Organised by the Institute for Chinese Language and Culture of HSMC and co-organised by the New Experience Toastmasters Club (NETM), the Hong Kong Secondary School Students Putonghua Public Speaking Competition 2019 was officially launched. The first session of the first phase pre-competition training was held on 28 Oct 2017.

This competition is supported by the Standing Committee on Language Education and Research and funded by the Language Fund, aiming to provide students with an all-round training on Putonghua, and public speaking and communication skills. The programme will last for two years, during which workshops, intensive summer training and competition will be organised in different phases. The Grand Final Competition will be held in summer 2019. 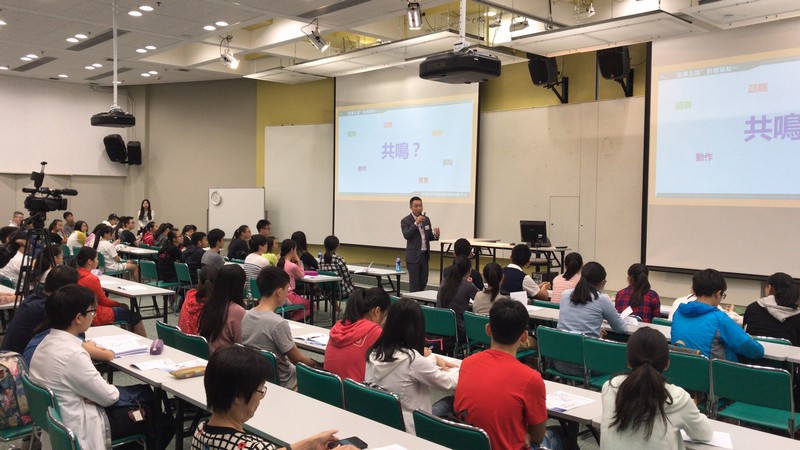 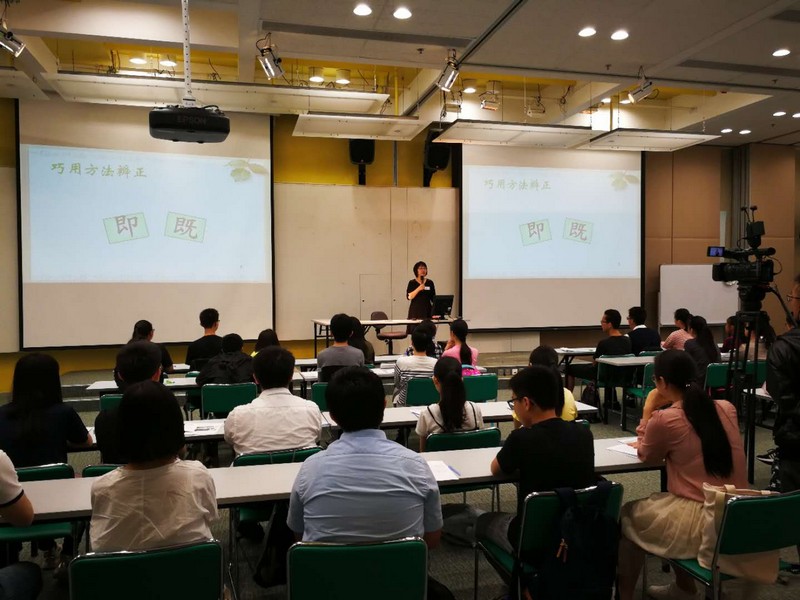 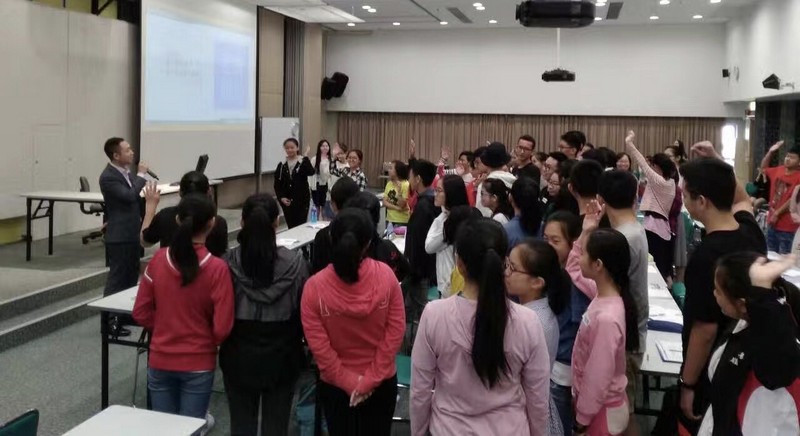 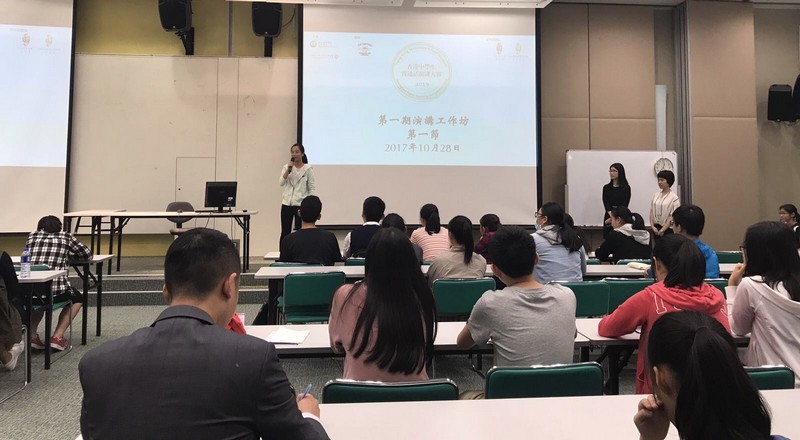