In order to enrich the overseas experience of students broadening their international perspectives, and to foster academic cooperation, Hang Seng Management College (HSMC) has established close partnership with many higher education institutions worldwide. A basketball practice game and a bamboo planting ceremony were held on 13 August 2016 to signify the deep relationship between HSMC and Gordon College of USA.

As a prelude, a basketball shooting game washeld between President Simon S M Ho of HSMC and President Michael Lindsayof Gordon College, before the exciting practicegame between the two student teams. Itwas then followed by a bamboo planting ceremony at the HSMCOpenPlaza, which was presided by the twoPresidents and two student representatives.

Bamboo is widely planted at HSMC’scampus and bamboo materials have beenextensively used in its new buildings. HSMC has been adopting the symbolism of bamboo, i.e. uprightness, modesty, simplicity, highadaptability, elegancy with powerfulness, and sustainability, in order toencourage students to act as “Junzi” in their work and life. It is hoped thatthe spirit of a ‘Junzi university’ is more widely shared with partneruniversities. The ceremony also signifies the close partnership and friendshipof the two universities.

PresidentLindsay indicated that HSMCand Gordon College had established strategic partnership since 2013 with an active studentexchange programme. He and President Hoco-hosted several leadership forums and have been contributing to a joint columnon leadership in a newspaper. He is impressed that HSMC isvery energetic, providing guidance and mentorship for individual students outside classrooms. Helooks forward to work more closely with HSMC in other teaching and researchinitiatives. 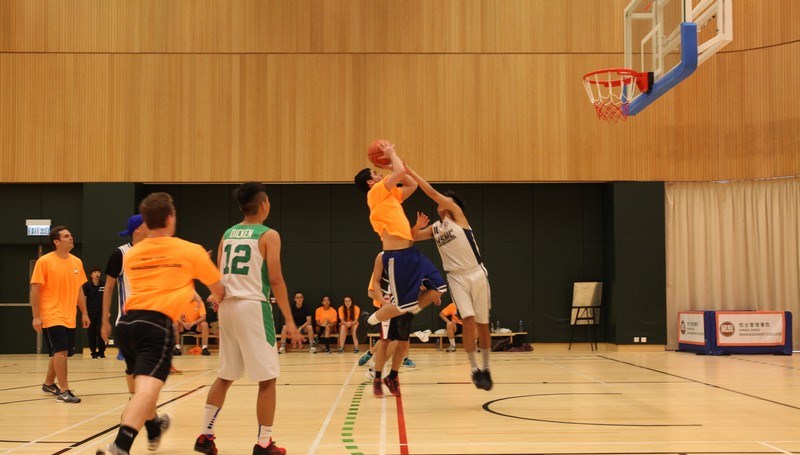 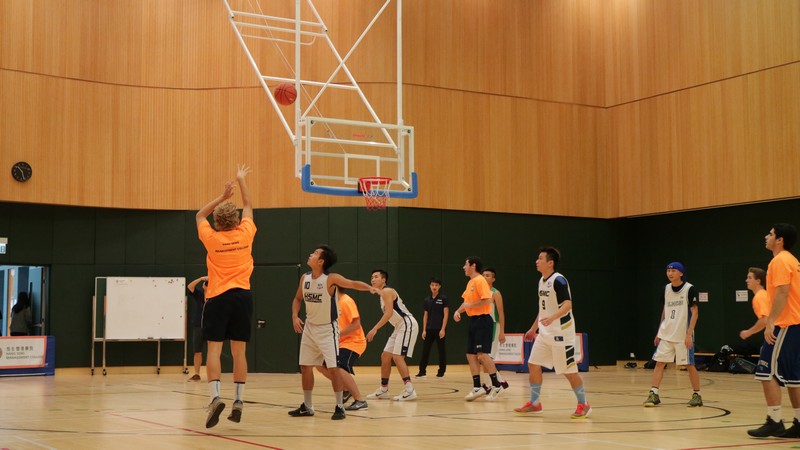 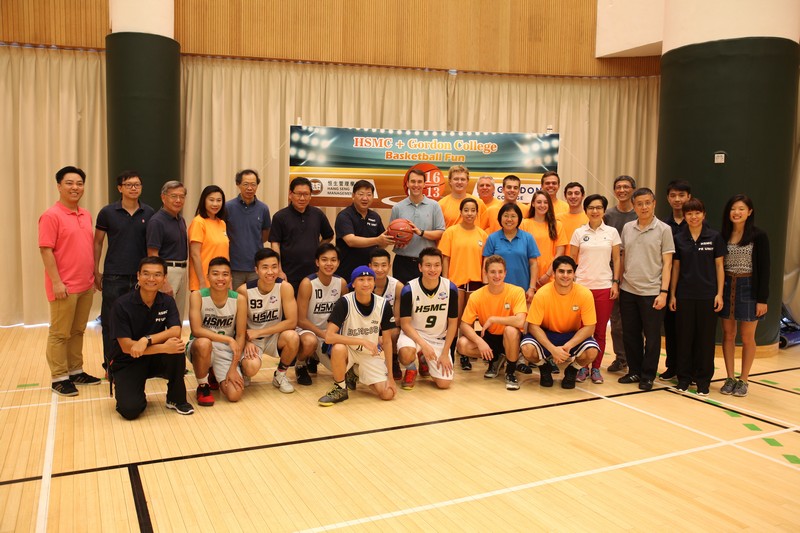 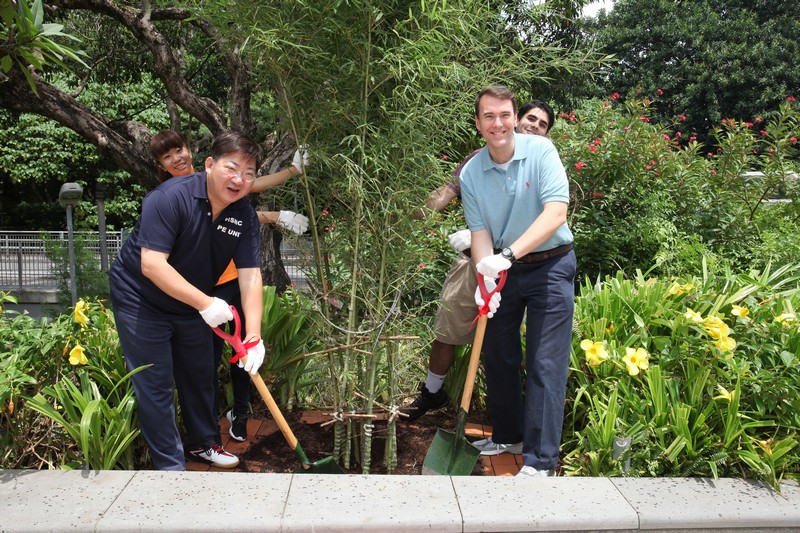 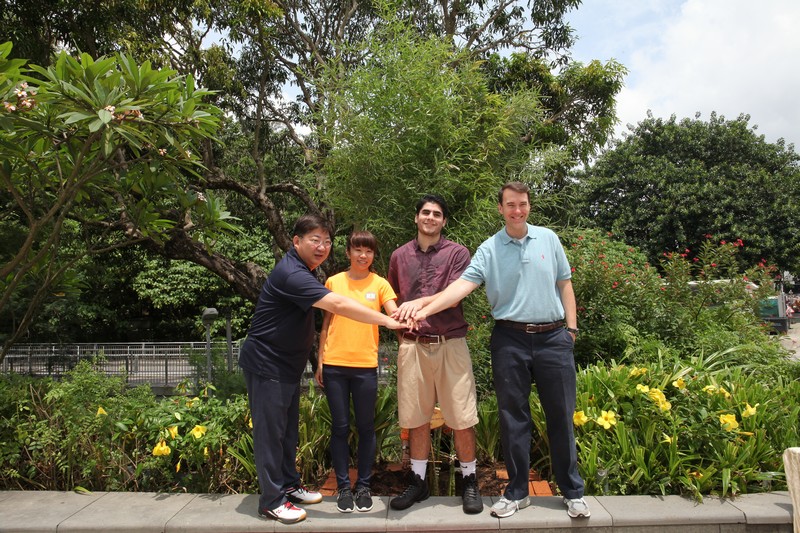