The School of Communication Organised the Ninth Academic Salon

The School of Communication was honoured to have invited Professor Kim Jin Ho from the College of Social Science of the Dankook University, South Korea, to give a talk in the 9th SCOM Salon on 11 August 2016.

Withthe topic “The Korean Culture and Media at Korean Wave”, Professor Kimexplained the historical background and the characteristics of the Koreanculture leading to the formation and development of the Korean Wave. Professor Kim also illustrated the transformationof relations between different regionssuch as China, Taiwan, Hong Kong, Korea,Japan and the US using vivid examples and emphasised the influential impacts ofmedia in international relations.

Thesalon has facilitated inspirational exchanges between Professor Kim and the professors of the School. 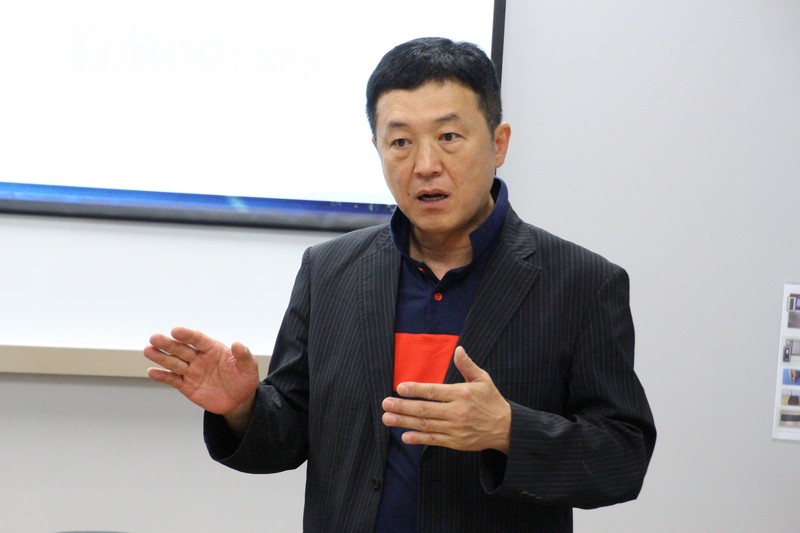 Professor Kim as the guest speaker of the salon 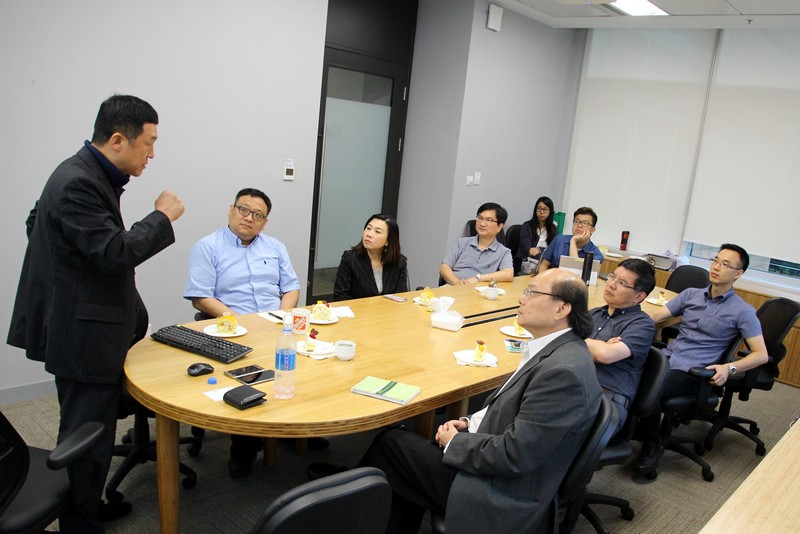 Scene at the salon 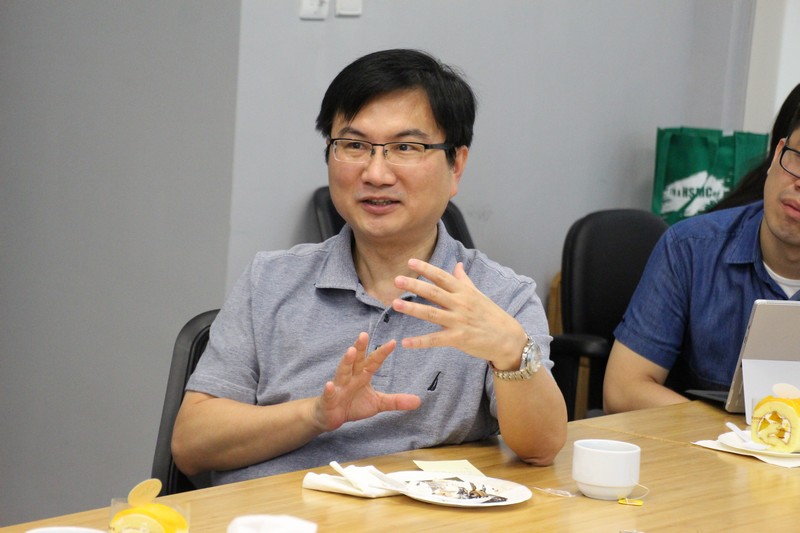 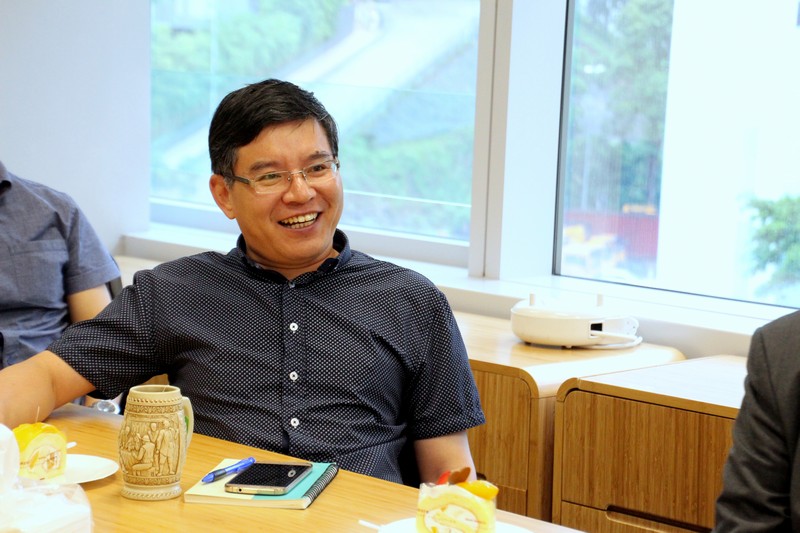 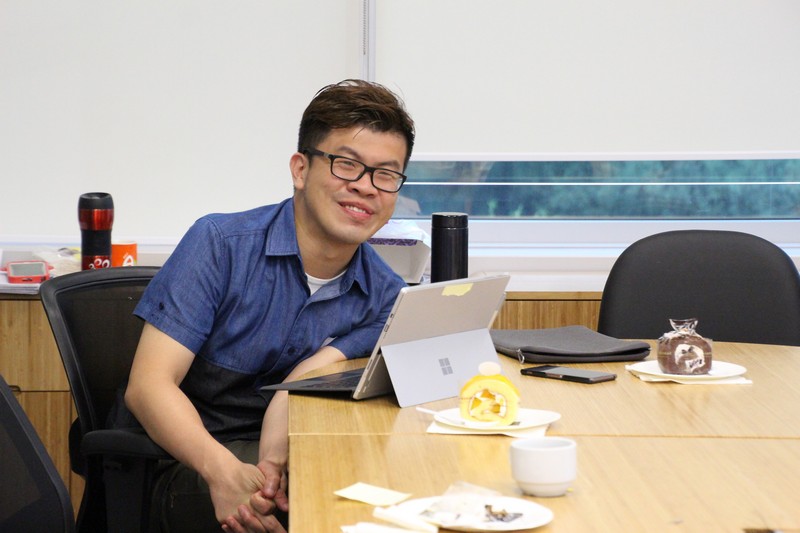 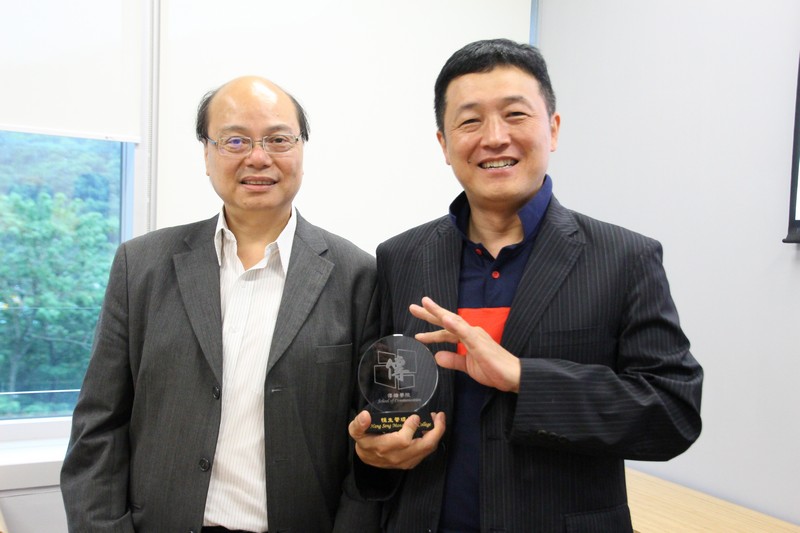 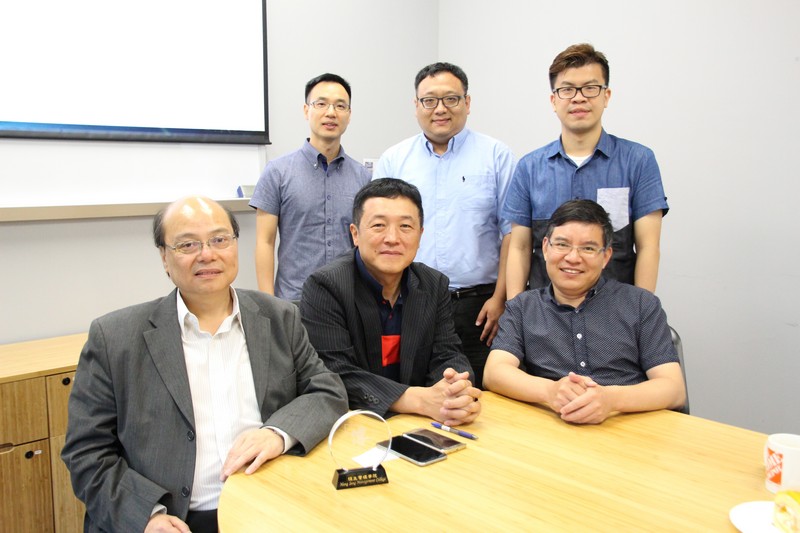