In order to boost students’ understanding and arouse their interest in working in television, 28 Goodwill Ambassadors of the School of Communication, accompanied by Dean Scarlet Tso, School of Communication, and a number of professors, visited Phoenix TV (Hong Kong) on 23 March 2016.  Located in Tai Po, the company provided students the opportunity to gain a better understanding of the TV industry.
The tour was guided by Ms Li Wei from the reception office. The group visited their 24-hour live studio and office to have a clear picture of the working environment and daily operation of a TV station. Their human-based management and comfortable working environment impressed the students a lot.
Along the rapid development of new media, Phoenix TV has strived to provide a wide variety of services via the Internet and smart phones, including mobile applications. Such new services aim to attract users of different age groups so as to expand the digital media market. When asked about the career opportunities in Phoenix TV, Miss Li said that graduates having a keen interest in working in television with good command of Putonghua should have greater advantages.
The visit did not only broaden students’ horizon, but also encouraged them to equip themselves before working in the media industry and challenges of the new media environment. 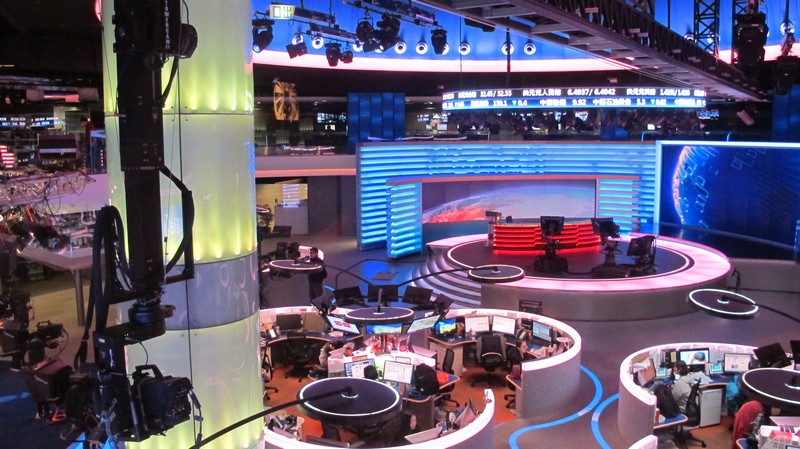 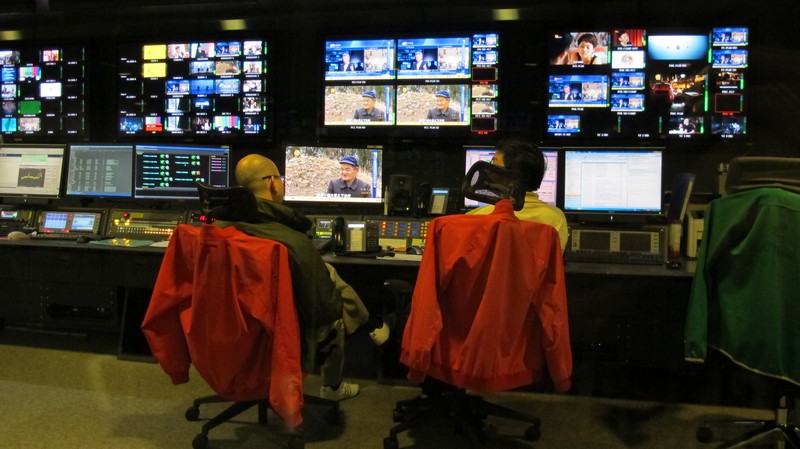 Studio of the Phoenix TV 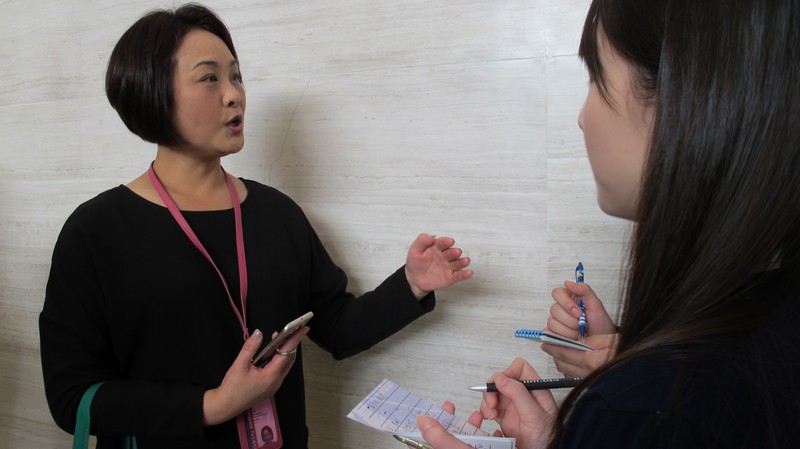 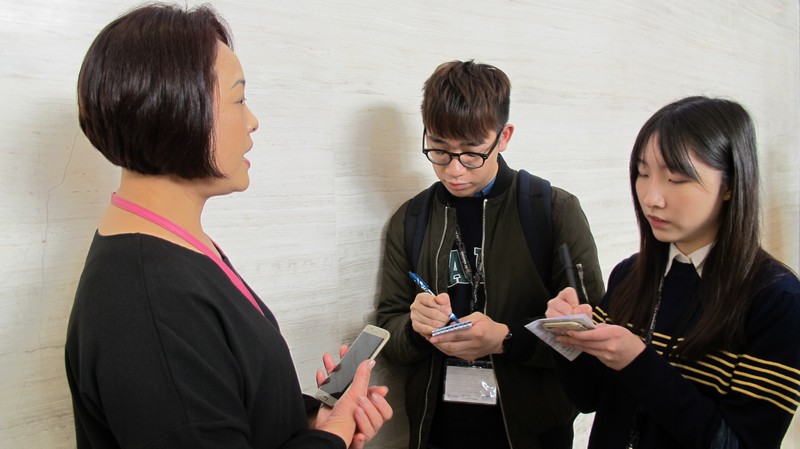 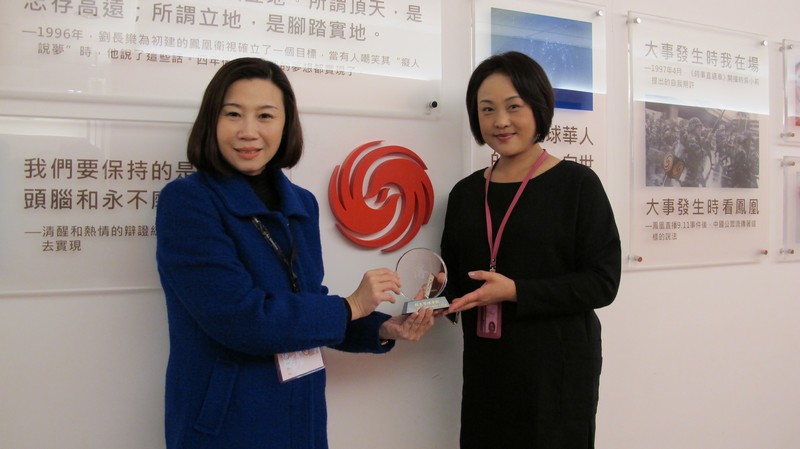 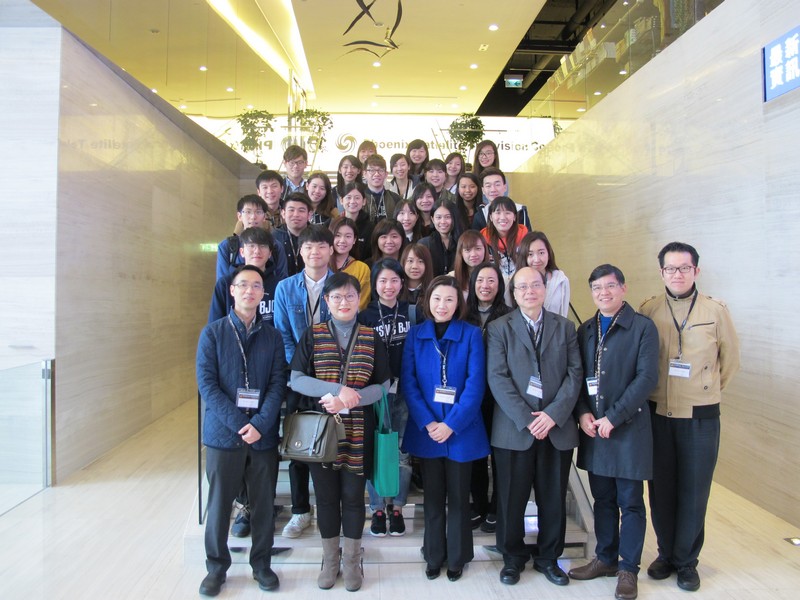