Faculty members of SCOM showed great interest in the topic and actively participated in the discussion with Dr Lin on the model and its application to the new media and different political contexts.

The salon encouraged further academic exchange between SCOM and the School of Communication of Fu Jen Catholic University. 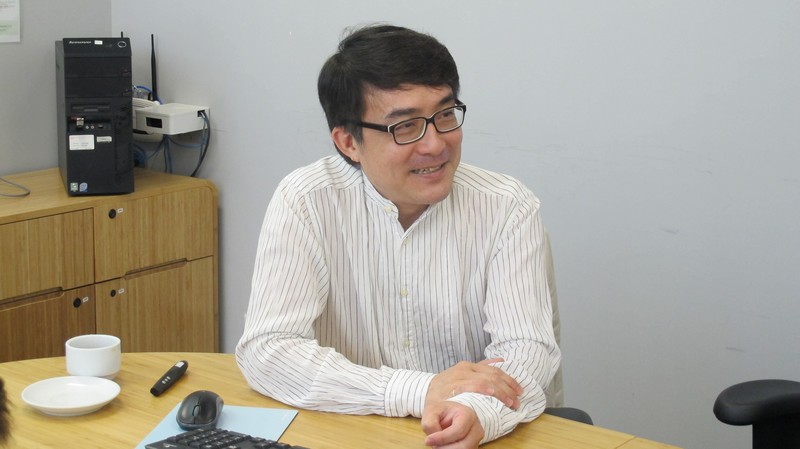 Dr Lin as the guest speaker of the salon 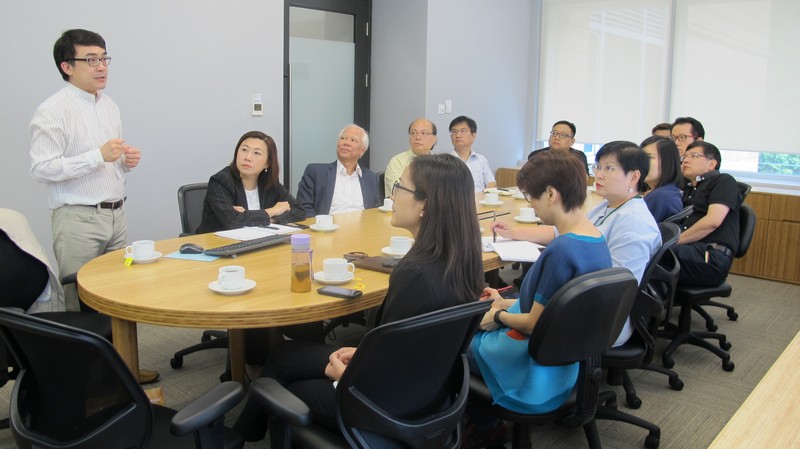 Valuable exchange was made at the academic salon. 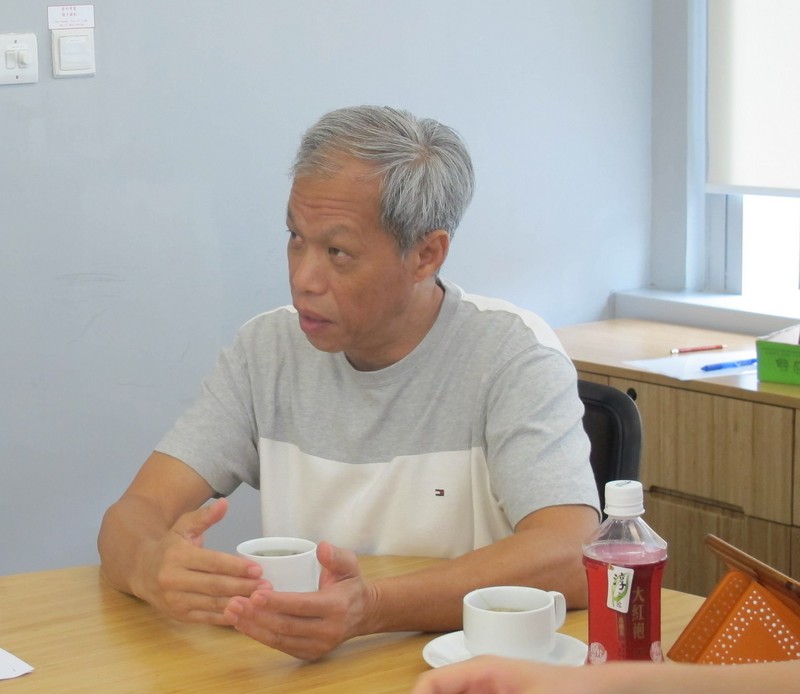 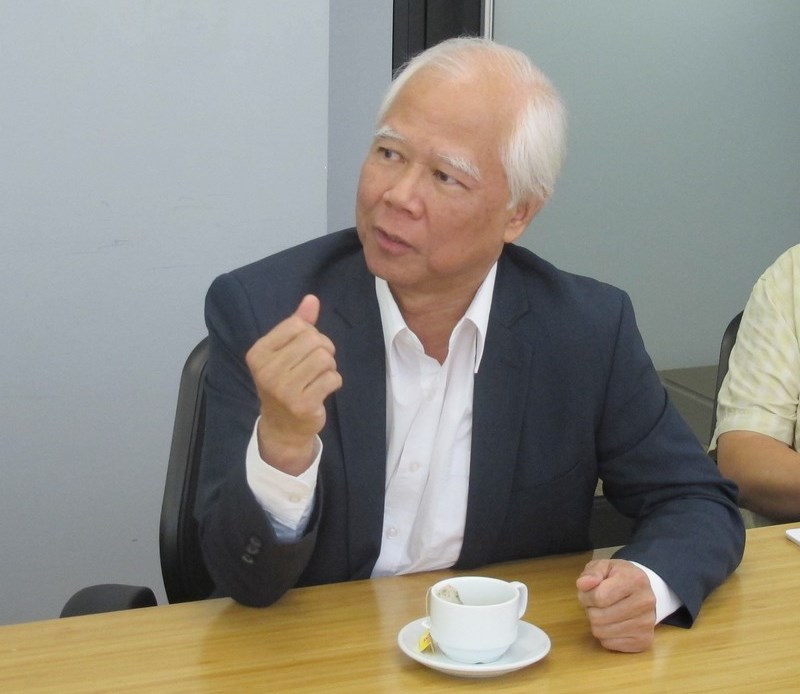 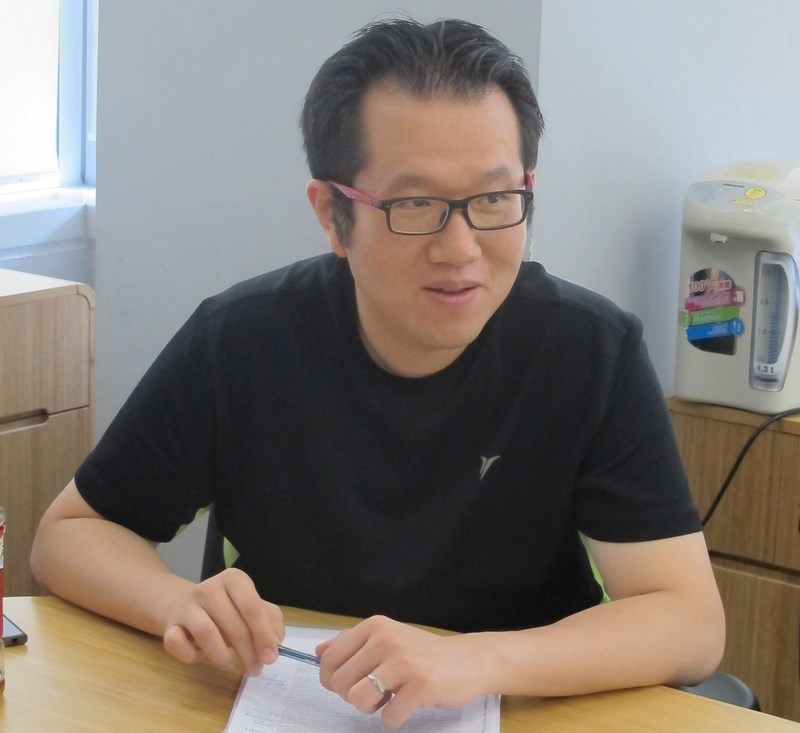 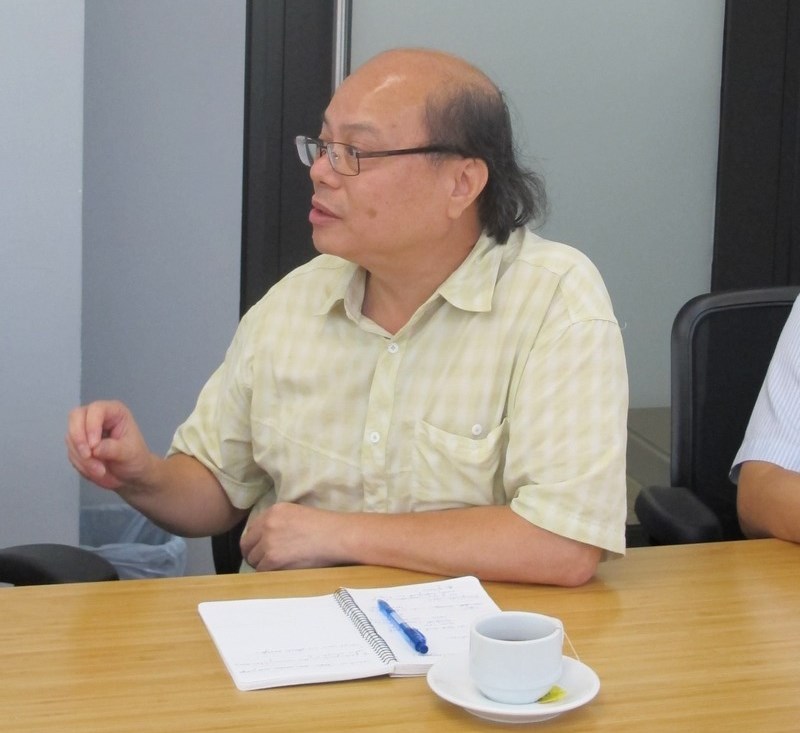 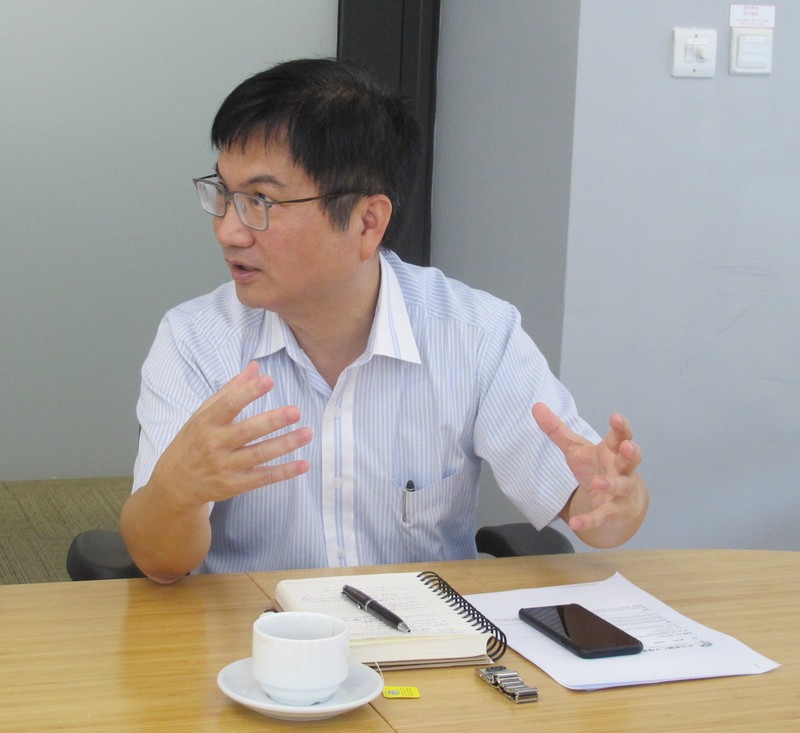 Professors of the School of Communication raised questions. 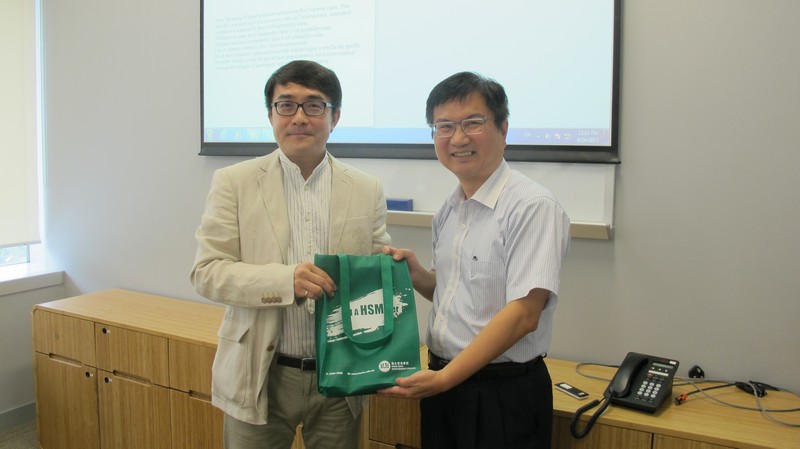 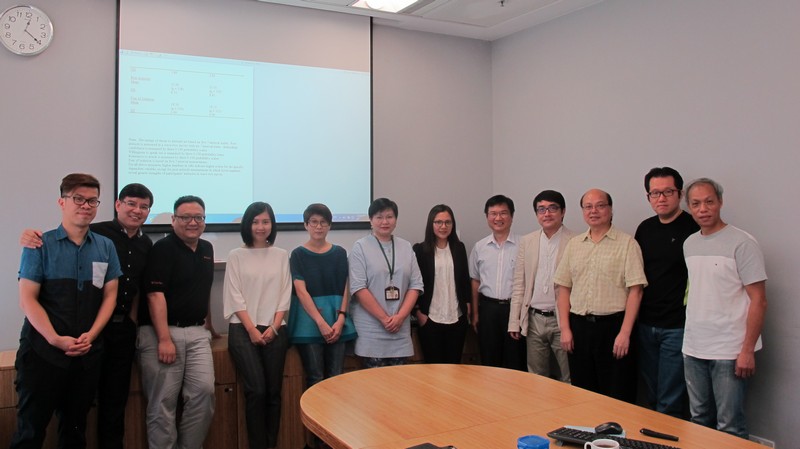 Dr Lin and professors of SCOM pictured together.