Arts at HSMC  invited renowned Hong Kong actress Miss Louisa So, to talk about her passion for acting and her career as an actress on 6 Feb 2018. The talk attracted an audience of almost 200.

During the talk, she shared reminiscences of the path that led her to becoming the acting enthusiast and professional today. She recalled that her interest in acting started off at a junior high school theatre performance in which her little trick of quick costume change earned rapturous applause from the audience. Later she decided to study drama at The Hong Kong Academy for Performing Arts, where she learnt from Dr Chung King-fai. As for the very different conditions of acting in television shows, films and the theatre, she strived to transcend the limitations of different media as a professional actress. She encouraged the audience to step forward for personal breakthroughs and be brave to chase their dreams.

At the end of the talk, Provost Gilbert Fong presented to Miss So the book On The Drama, co-authored by Nobel laureate in Literature Dr Gao Xingjian and himself, as a token of thanks for her sharing and her efforts to promote the Hong Kong theatre. 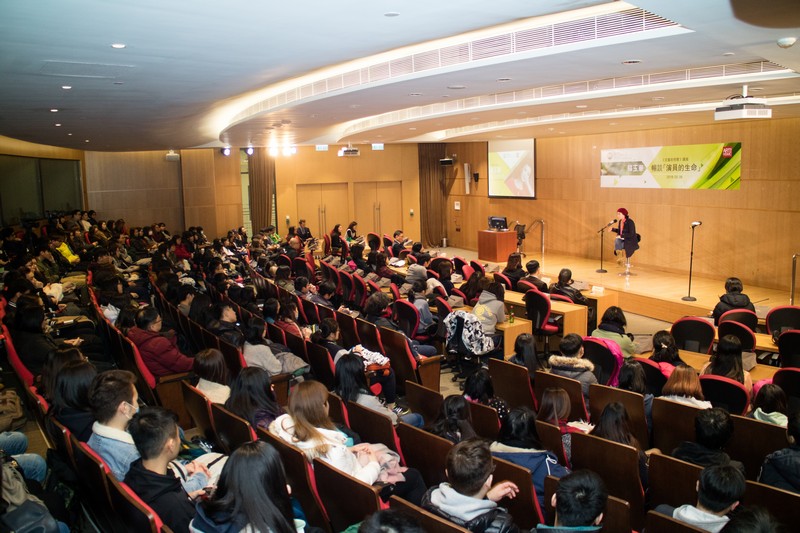 A full house of audience 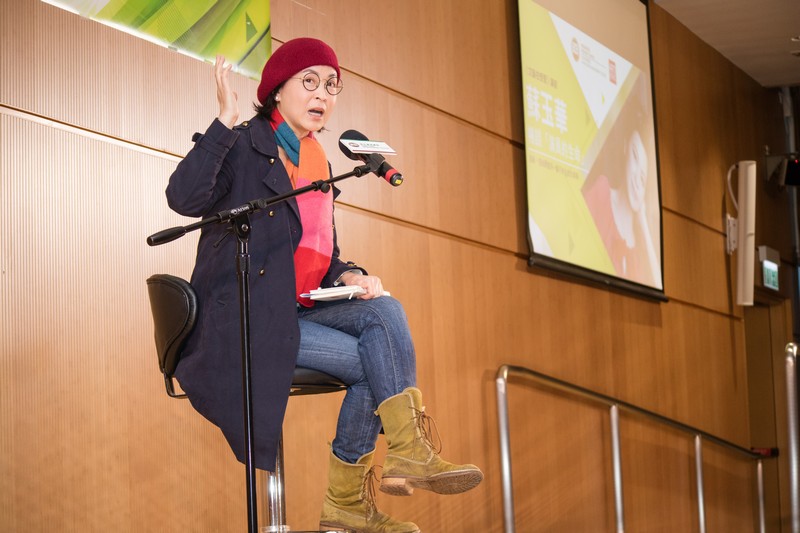 Miss Louisa So recalled her interest in acting started off with a junior high school performance. 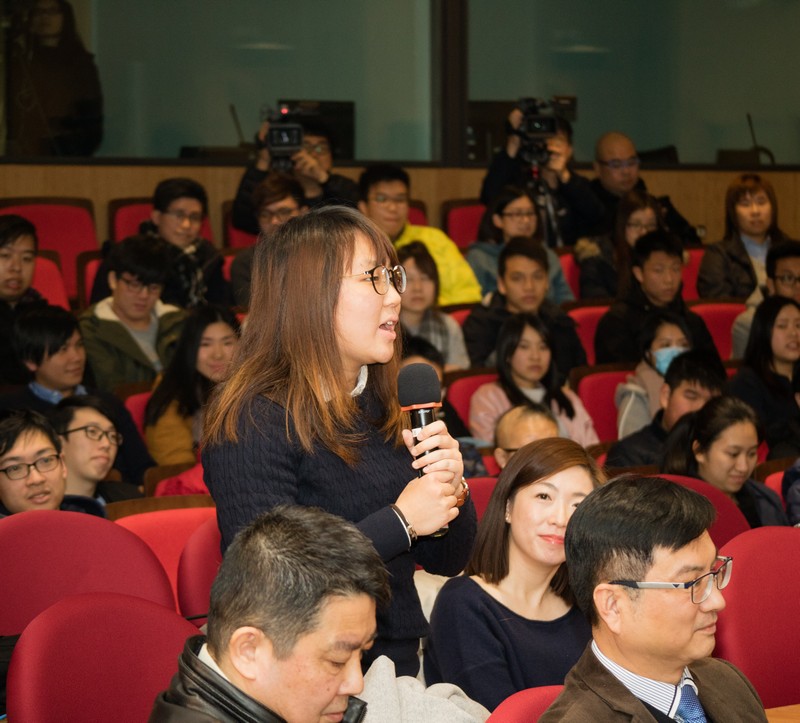 A student asked about the key to acting success. 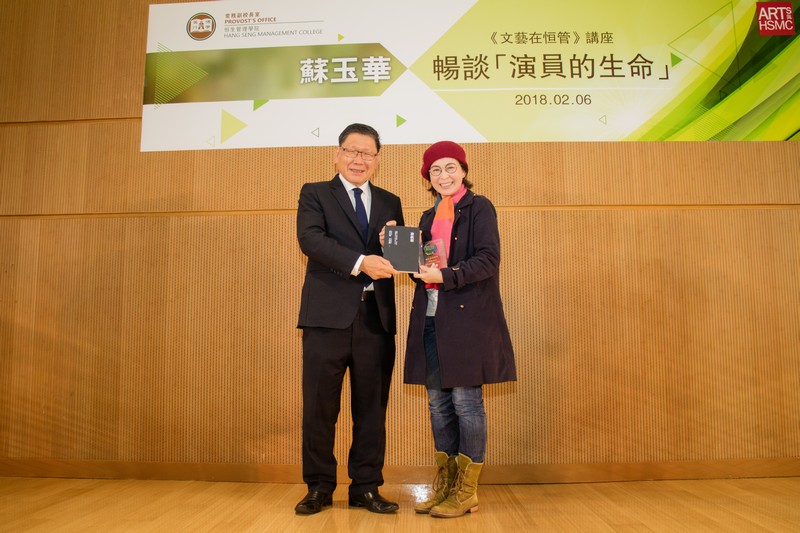 Provost Gilbert Fong thanked Miss Louisa So for her sharing with HSMC students.

“Along with the President” Series #8: Hiking + Kite-flying at Tai Hang Tun
College of Law and Business, Israel visited HSMC