Ms Tammy Cheung, Founder of Chinese Documentary Festival and Documentary Flim Director, was invited to be the guestspeaker at the SCOM Talk Series23. Director Cheungshared her masterpiece “Speaking Up”and her filming experience with students.

Director Cheung focuses on capturing socialissues. She likes using the style of Direct Cinema for her films. During thescreening session, she shared her masterpiece “Speaking Up”, which was producedin 2005. In “Speaking Up”, about 60 people with different nationalities and socialbackgrounds were interviewed by Director Cheung. They were asked about thefeelings and perspectives toward several critical issues in the late 80s ofHong Kong, for instance, Tiananmen Square Protests, the Handover of Hong Kong, AsiaFinancial Crisis, etc.

During the talk, teachers and students weregreatly inspired which will contribute to the future development of the Schoolof Communication. 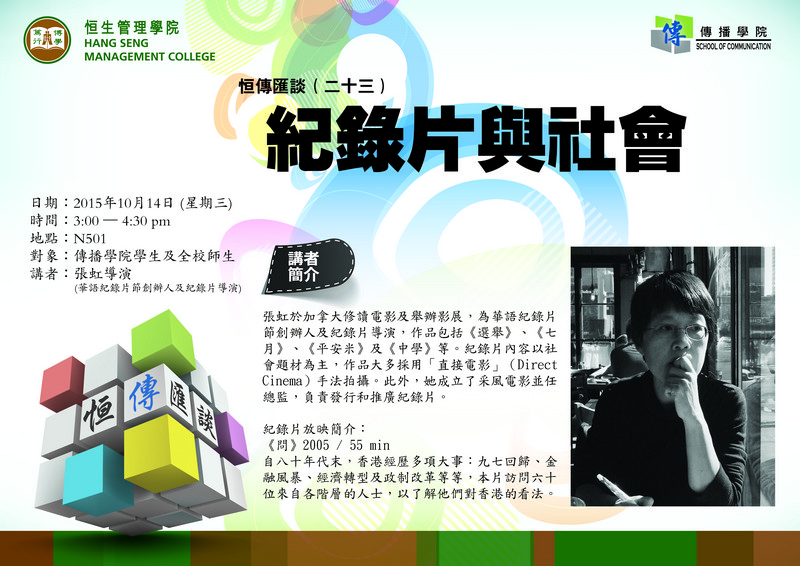 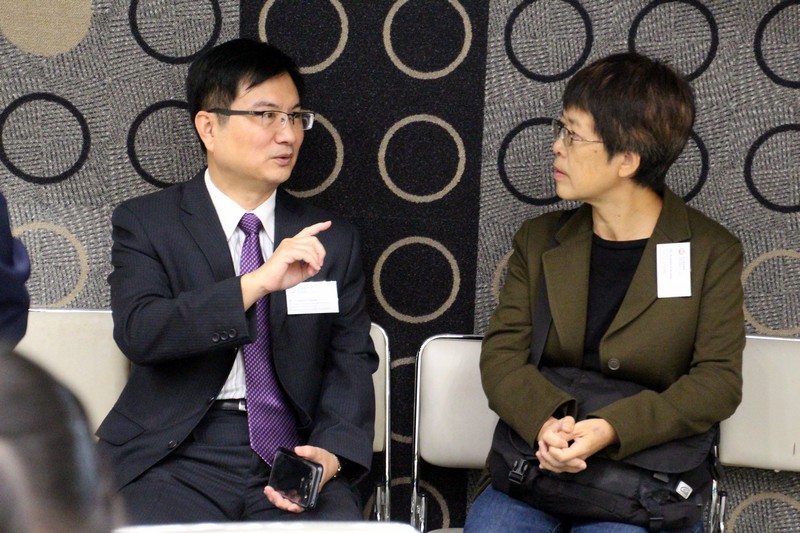 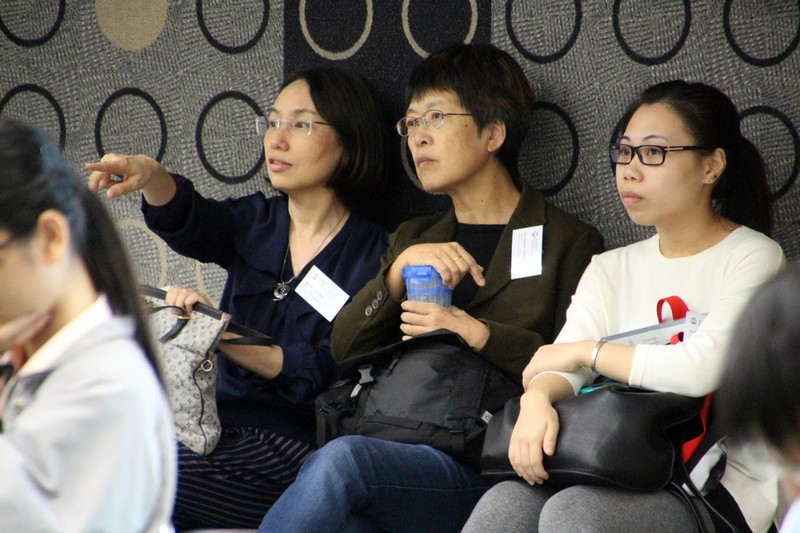 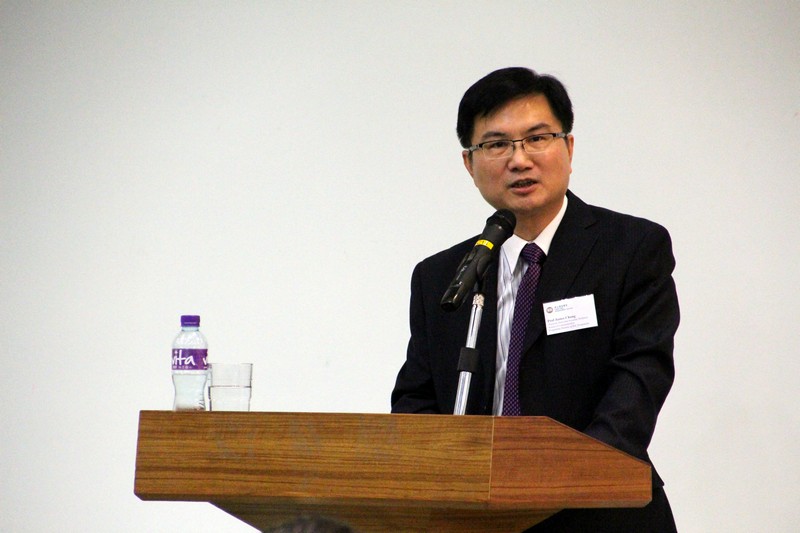 Mr James Chang, Associate Dean of the School of Communication, gave a speech 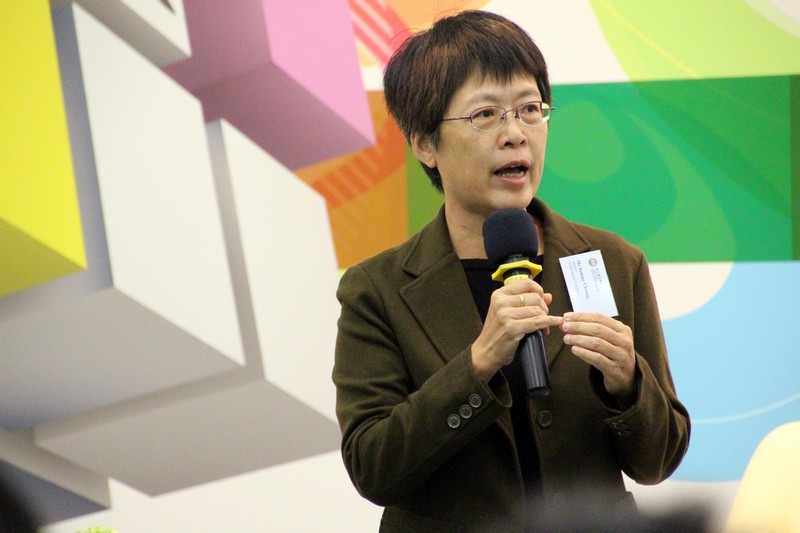 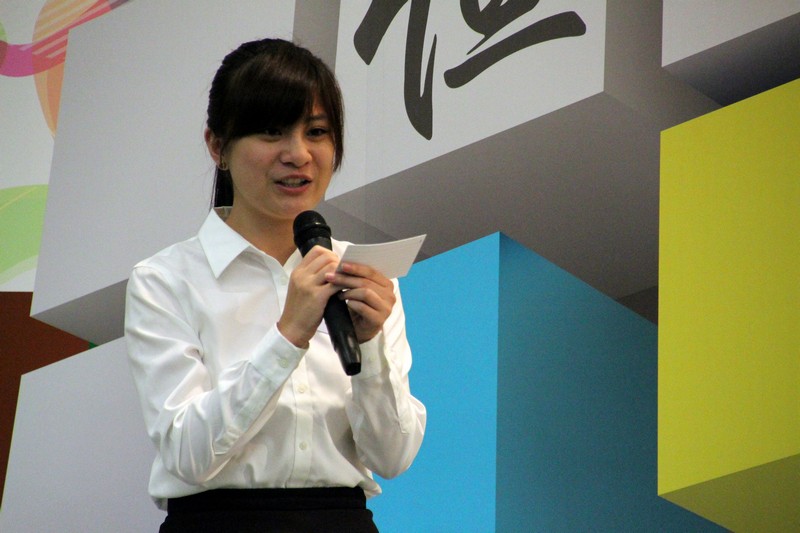 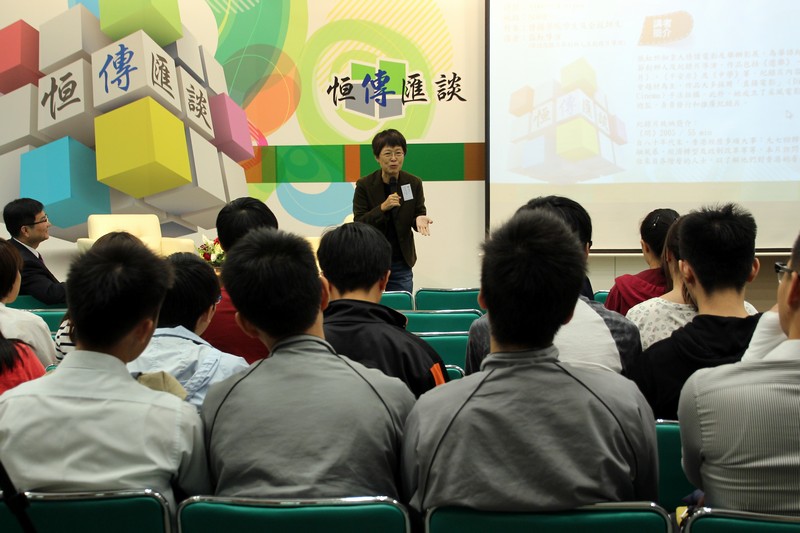 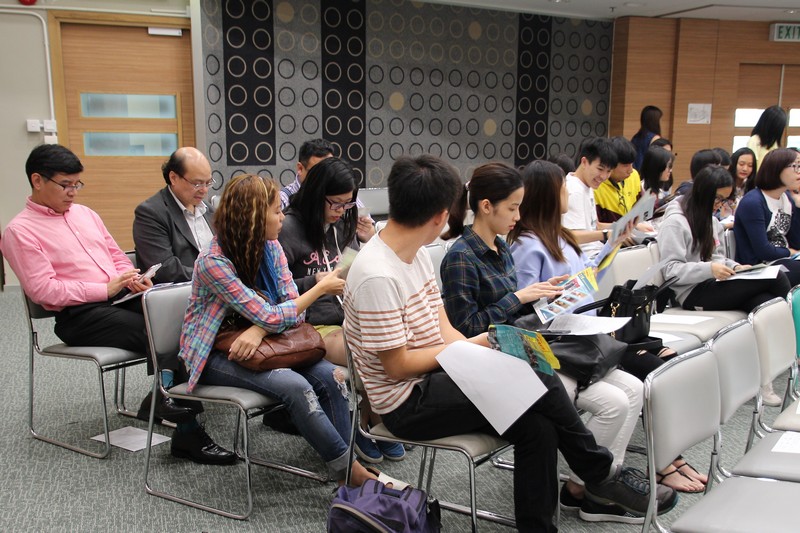 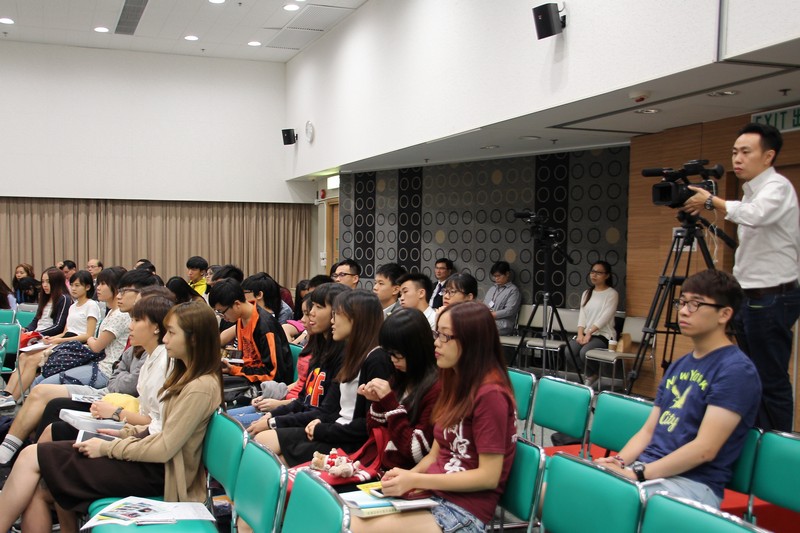 Scenes at the talk 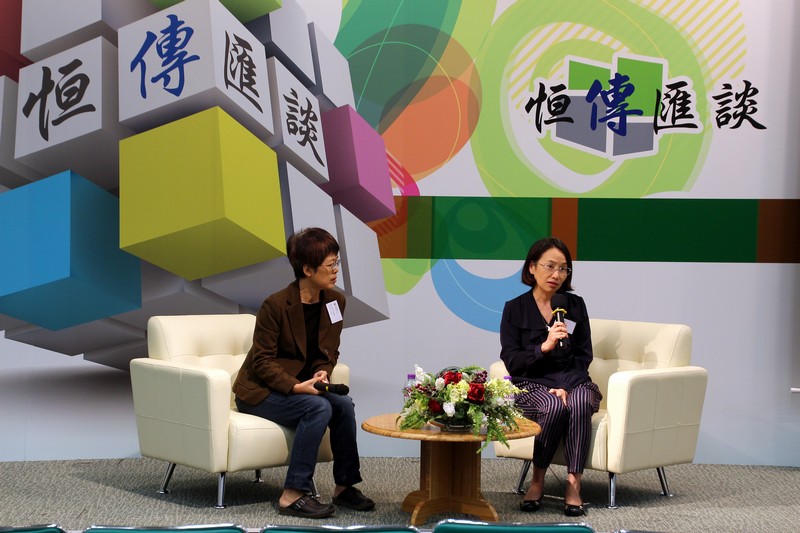 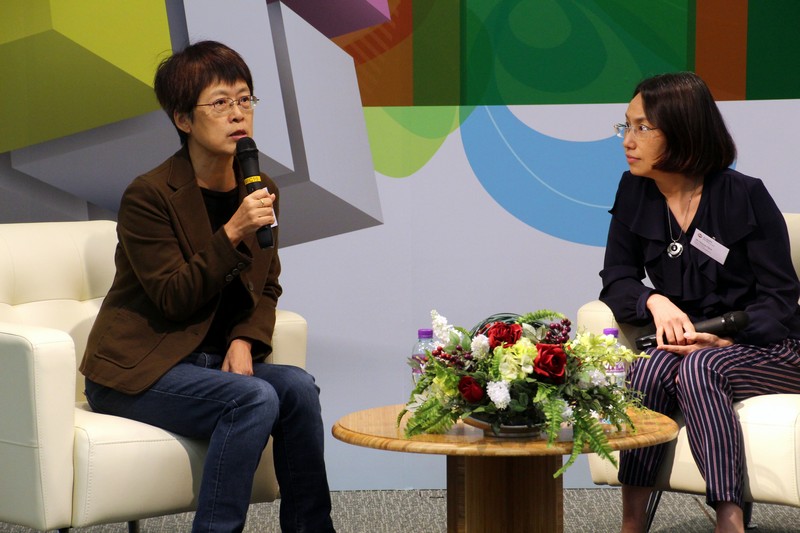 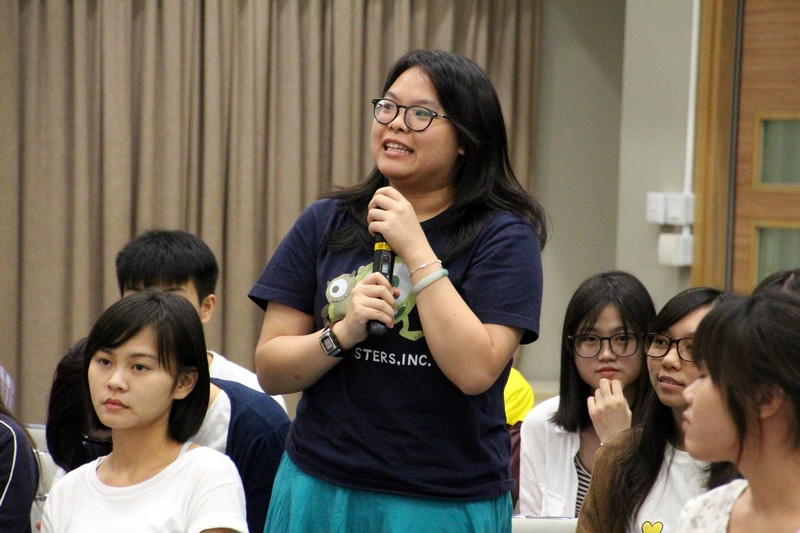 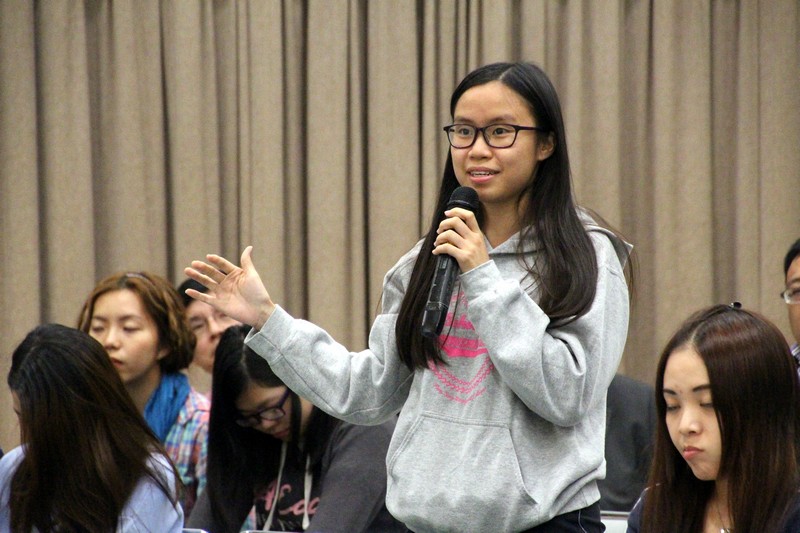 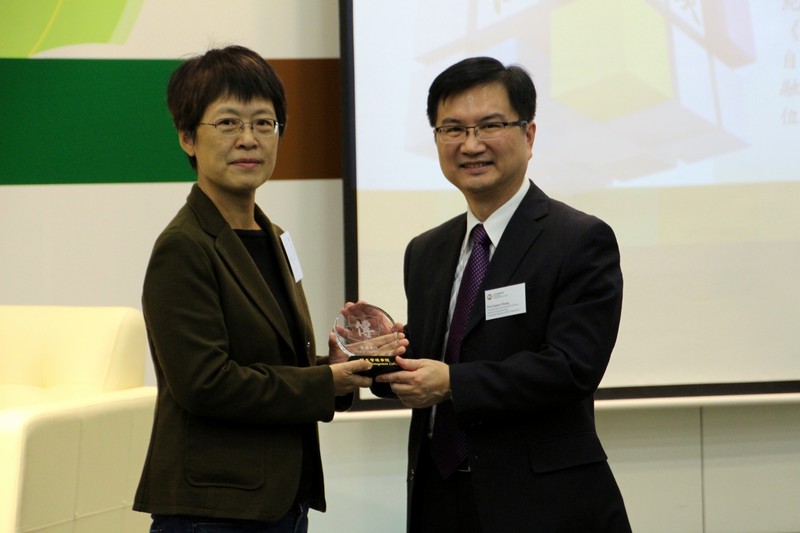 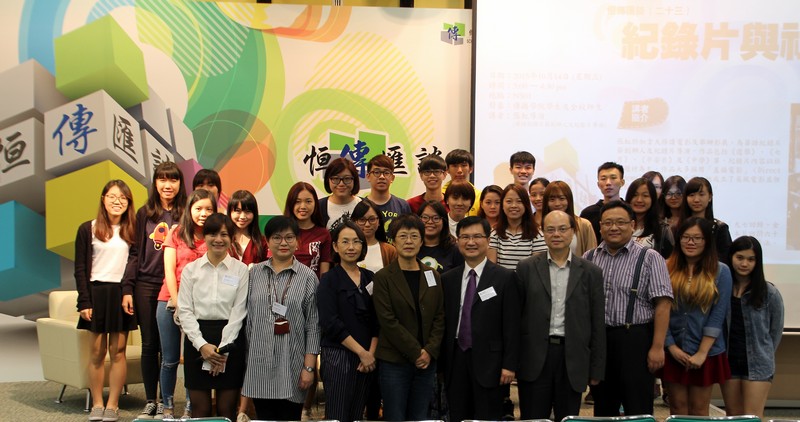