The School of Communication Organised the 2020 Taiwan Election Study Tour

HSUHK’s School of Communication (SCOM) organised a 4-day trip to Taipei for SCOM students during the Taiwan Presidential Election period from 4 January to 7 January 2020. The aim of the trip was to broaden students’ horizon in international affairs, promoting their understanding of the Taiwan’s election culture and enhancing their knowledge of news production.

On the second day, students first visited the Songshan Cultural and Creative Park in Taipei City, which is a special development with the mission to kindle creativity and innovation in sync with the interdisciplinary developmental trend observed in today’s industries. Students walked around the Park and explored the development of creativity and innovation industries in Taiwan. After the visit, students went to New Taipei City to observe the election campaign of the Kuomintang Party. They had a good opportunity to meet Taiwan’s Former President Ma Ying-jeou and took photo with him. In the late evening, the students participated in the election campaign of Democratic Progressive Party in Xinzhuang District. Candidates of President, Vice-President and Legislative Members of Democratic Progressive Party were present to promote their platforms and tried to persuade their supporters to vote for them. Two teams of SCOM students were assigned to do video shooting and interviewing. Through this special practice and experience, students learned how to capture the shots and improve their interviewing skills.

On the third day in the morning, students paid a visit to the College of Journalism and Communications, Shih Hsin University and toured around their newly established Omni Media Building. Students were impressed by the advanced facilities and equipment. Professor John Wei-Chun Wen, Dean of College of Journalism and Communications, then shared about the development of the College with SCOM representatives and students. In the afternoon, the SCOM delegation had a valuable opportunity to engage in a face-to-face private meeting with Kuomintang President candidate Han Kuo-Yu. Many students interestingly asked him about the cross-strait issues, the impact of Hong Kong social movement on the election and Taiwan Anti-Infiltration Act. Mr Han was enthusiastic to answer students’ questions one by one. They were excited and impressed by his willingness to squeeze time from his tight schedule to meet and discuss.

After that, the group visited the headquarter of TVBS, one of the most famous TV companies in Taiwan. Students had a tour of their news production rooms and learned the industriousness that boosts the change of media.

In the final day of the visit, students visited the United Daily News Group, one of the famous newspaper companies in Taiwan. They had an active exchange of views with Mr. Jeffery Lo, Executive Officer, Vision Project and Dr Li Jang, Deputy General Manager, udn.com Co. Ltd., who explained to us the CSR Project (願景工程) and the development of all-round new media.

Throughout the 4-day trip, students not only experienced Taiwan’s election atmosphere, but also gained better understanding of its development of news media. It was a wonderful and fruitful experience for the students! 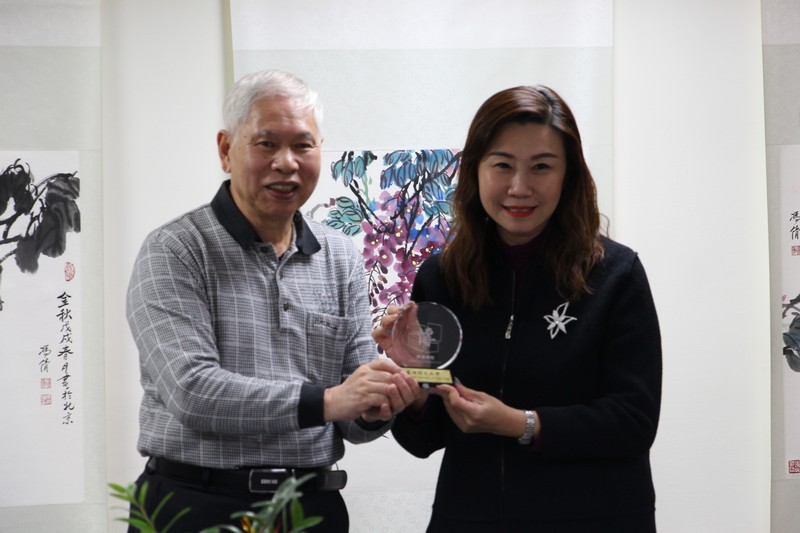 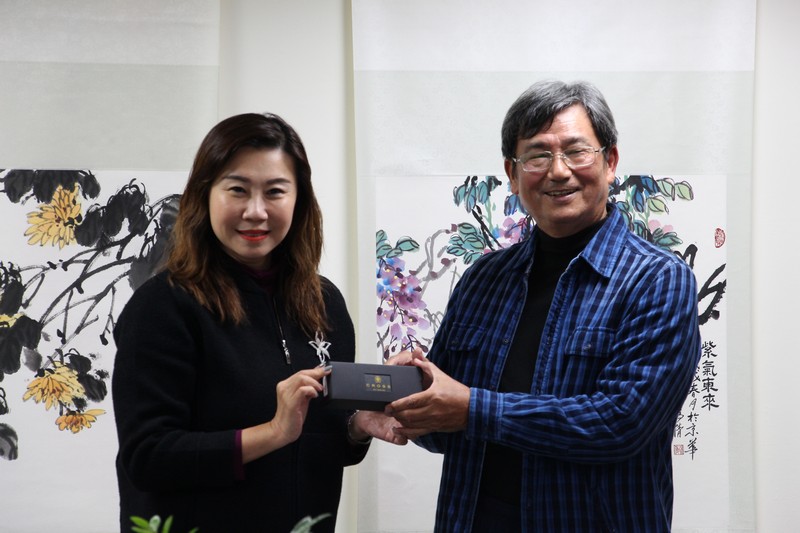 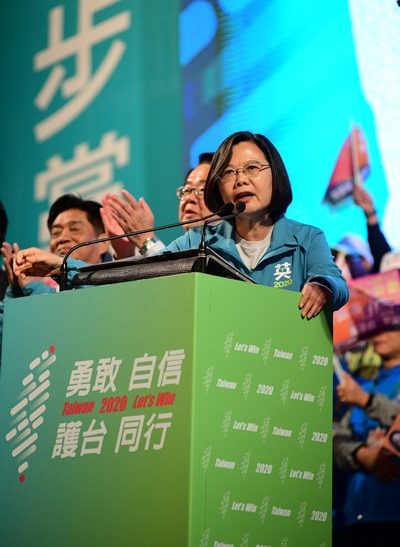 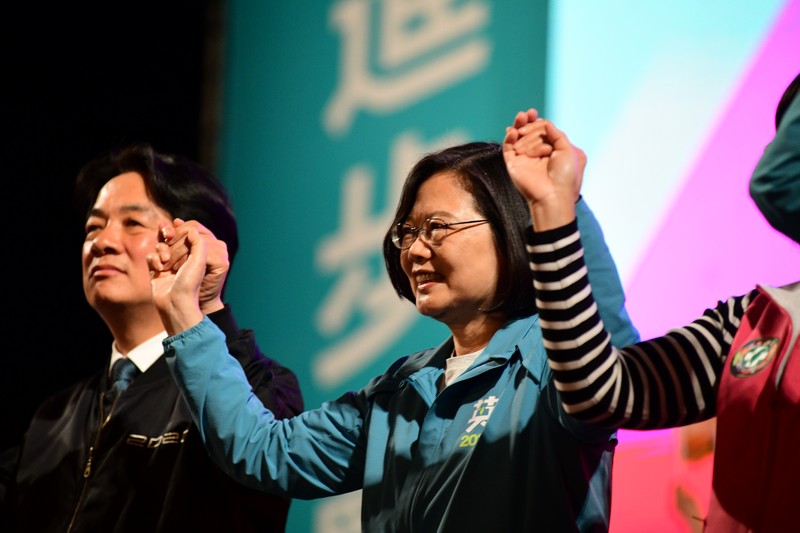 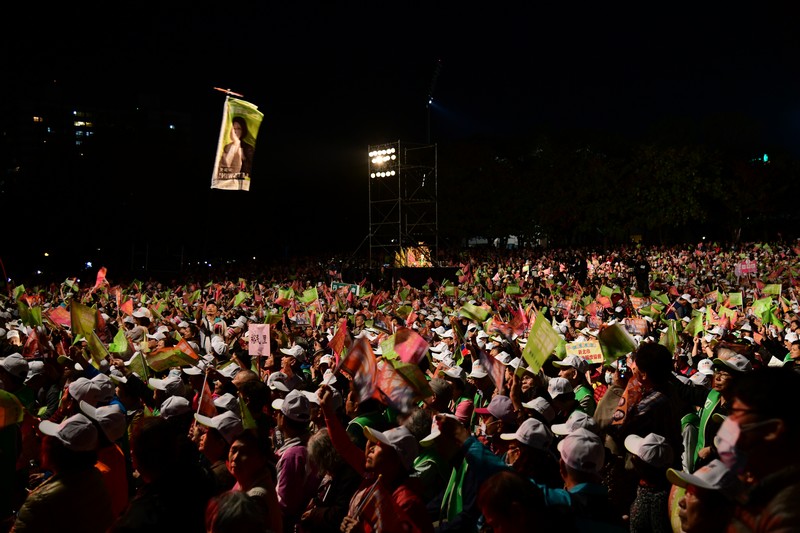 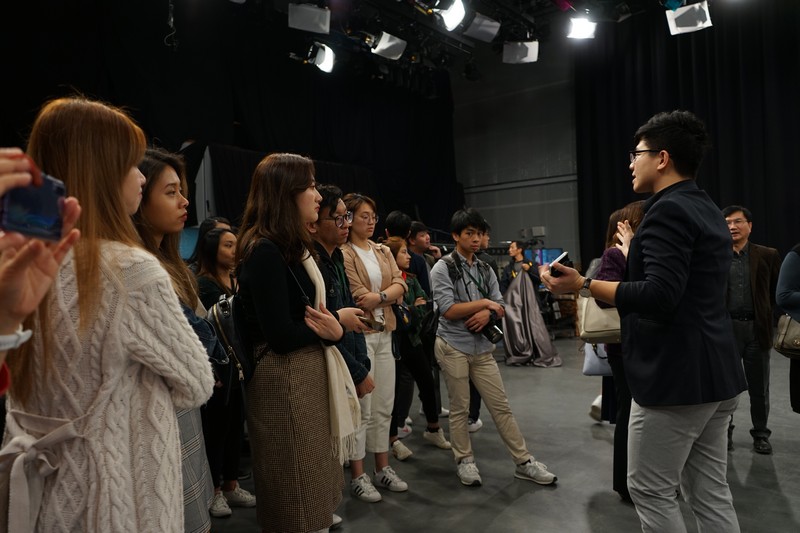 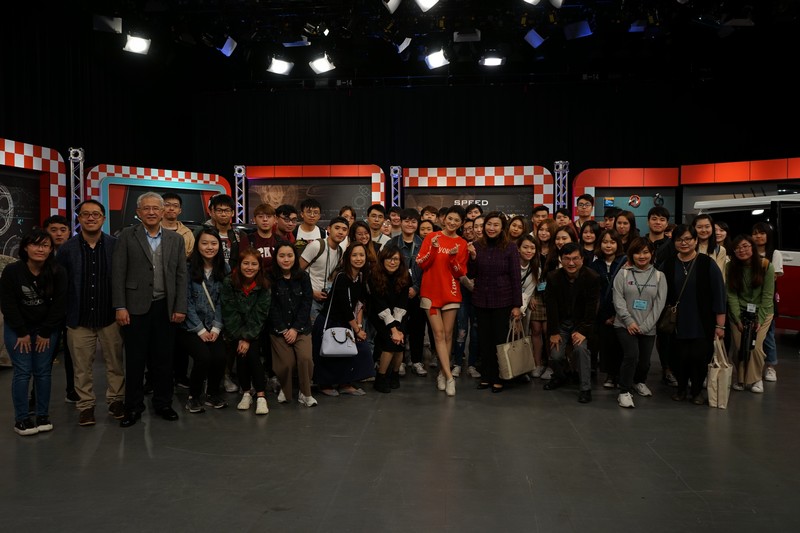 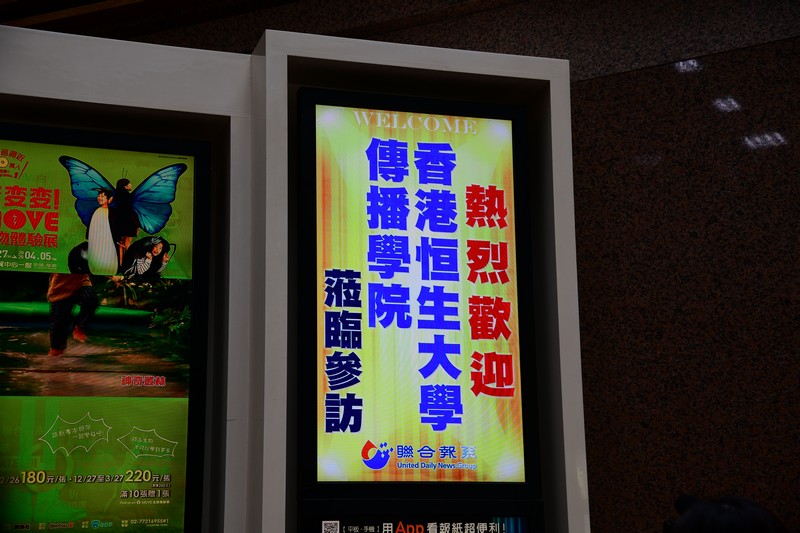 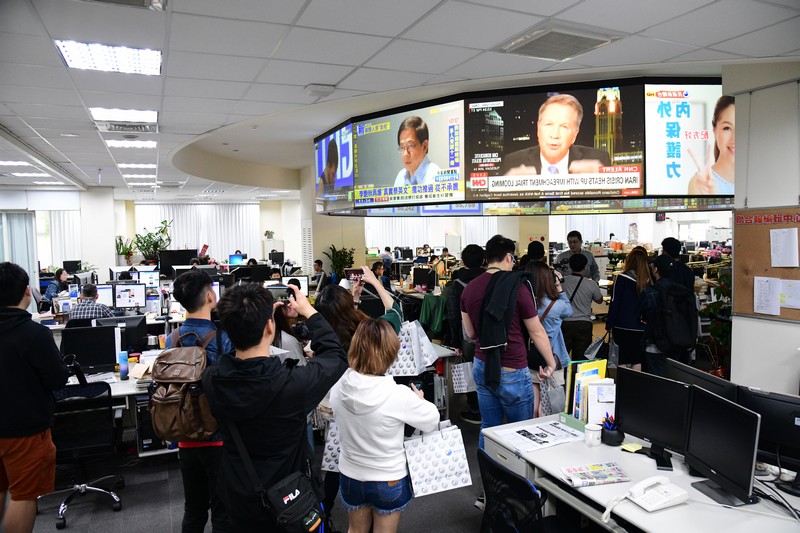