The School of Communication organised SCOM Talk Series 38 on 29 October 2020. Acclaimed Hong Kong director Mr LAU Wai Hang, Benny, was invited to be the guest speaker of the Talk where he shared his film-making experience and gave insights on the future development of Hong Kong’s film industry.

Mr Lau explored in depth a number of challenges that Hong Kong’s film industry is currently facing, including the shrinking of the film market, the decline in box office revenues, the reluctance of investors to invest in local production, and the competition from Mainland China. In spite of these, he remained optimistic about the future of Hong Kong’s film industry, citing the success of several local films in recent years as examples. He further shared with audiences his recent experience of working with young screenwriters to develop a comedy, illustrating how young blood could spark innovative ideas and bring changes, which the local film industry as a whole is in dire need of.

He then mentioned how his signature film “Wong Ka Yan” failed to find investors initially and could commence production only 5 years after the screenplay was conceived. Stressing that every project takes time and hard work to be perfected, he urged aspiring students who would like to pursue a career in the field to start preparing as early as possible so that they would be ready when they met potential investors one day in the future. 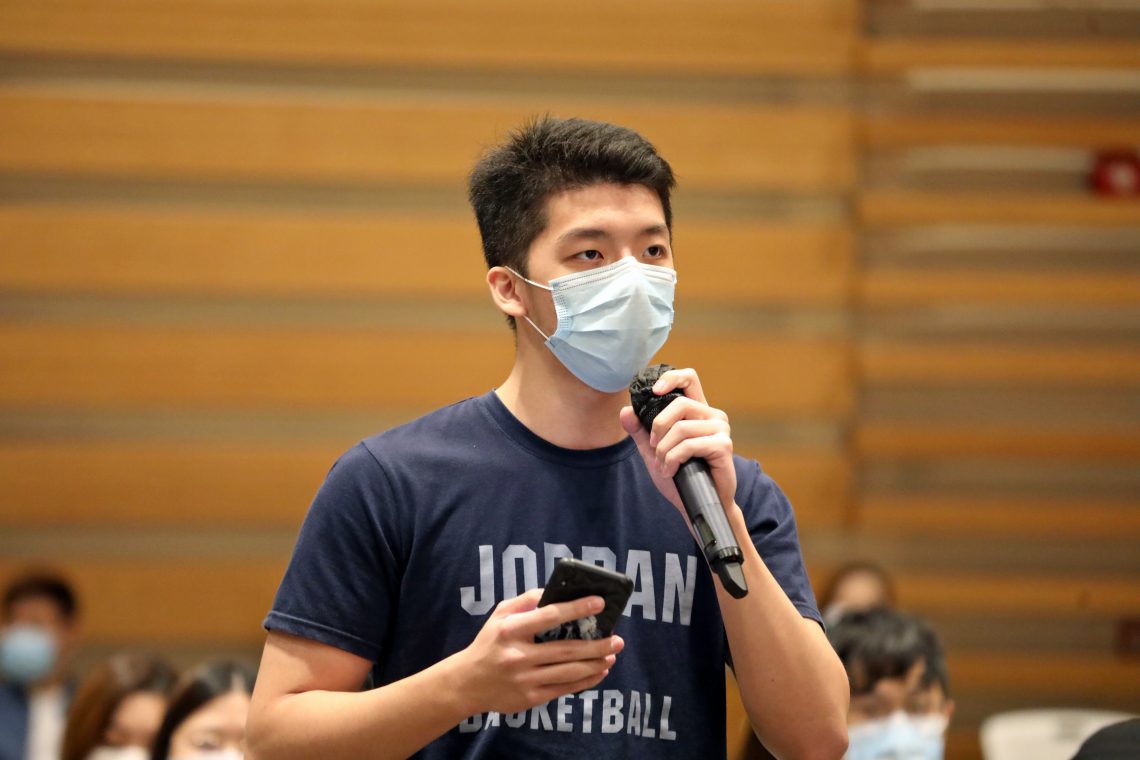 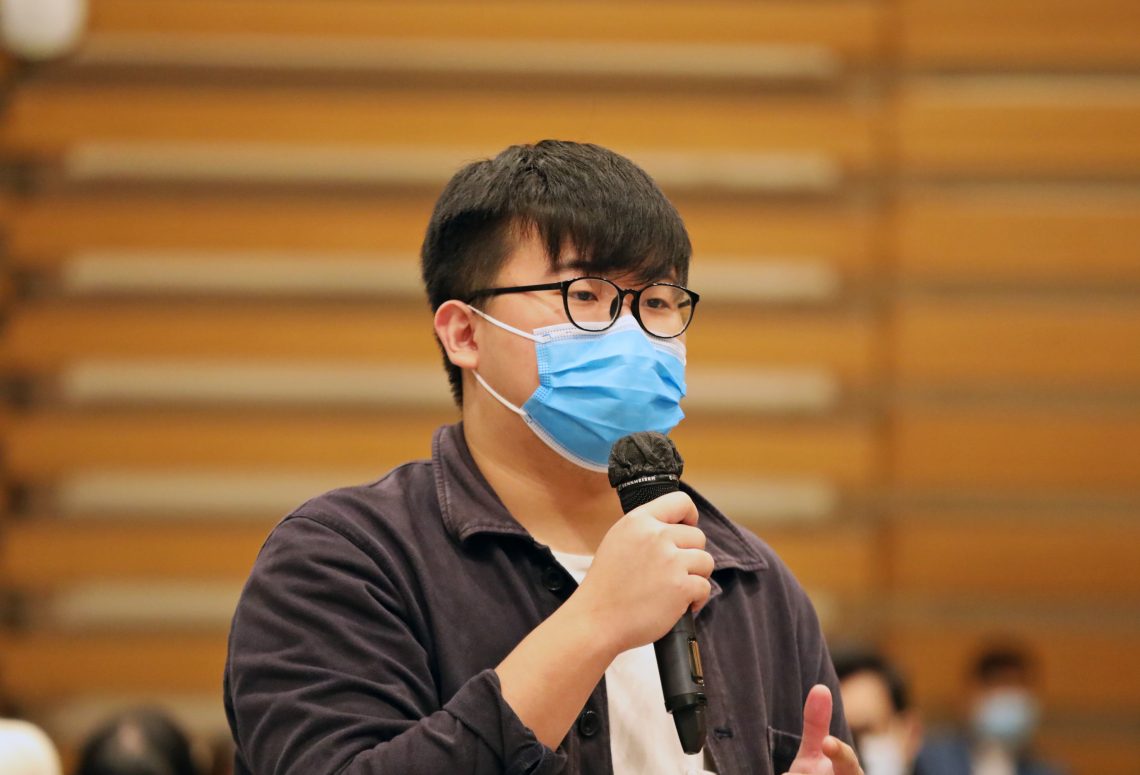