Mr Charles Chow, Former-Information Officer of the Information Service Department, gave a talk in the SCOM Talk Series 27 on 8 March 2017. Mr Chow introduced the tremendous impacts of social media nowadays. He explained the transformation of United States and Hong Kong’s election campaign thanks to the prevailency of social media. By illustrating different graphs and statistics,Mr Chow showed the political circumstances in United States and Hong Kong. He pointed out that the common use of ‘Fake News’ is chronic to society.

Mr Chow’s sharing and the Chit-chat session enriched SCOM students’understanding on the impact of social media. Both teachers and students were greatly inspired. 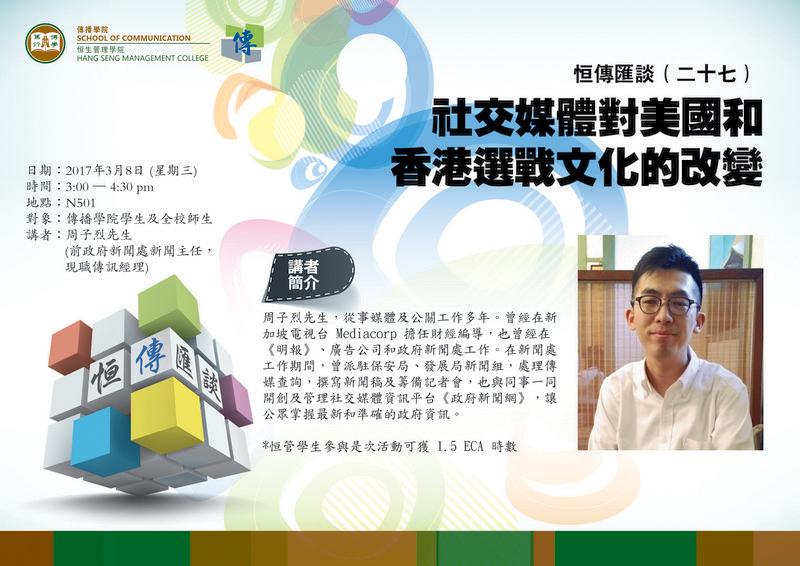 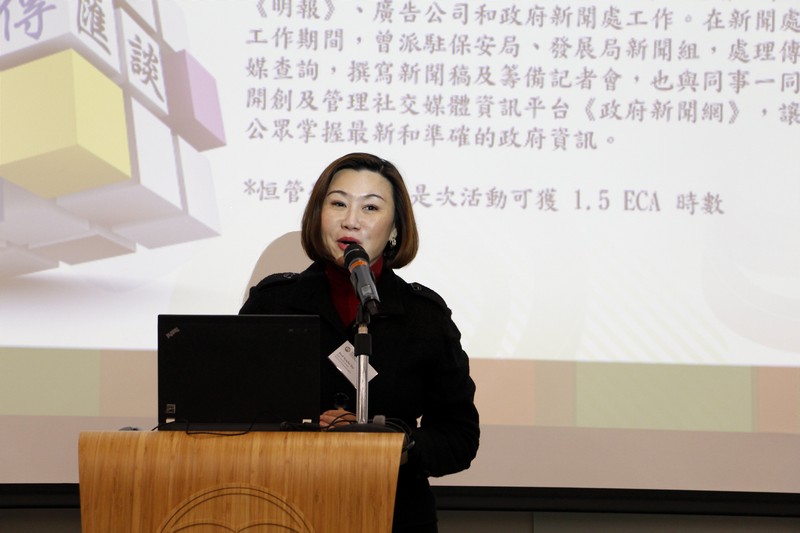 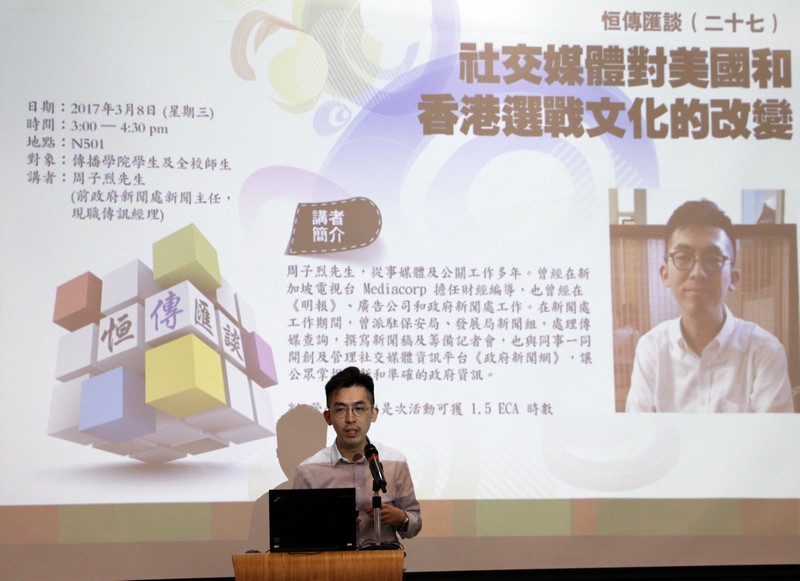 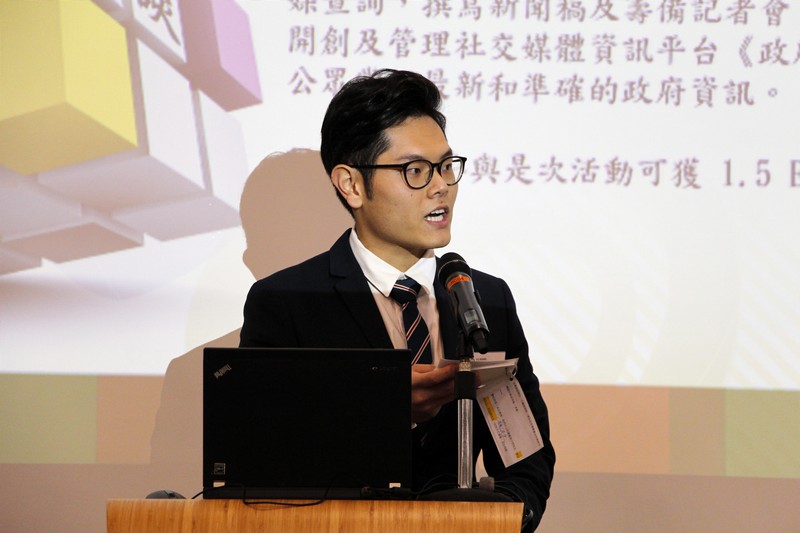 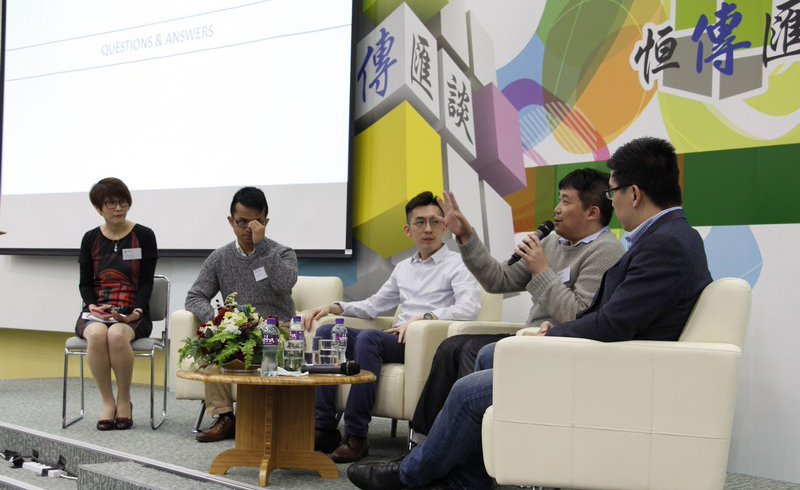 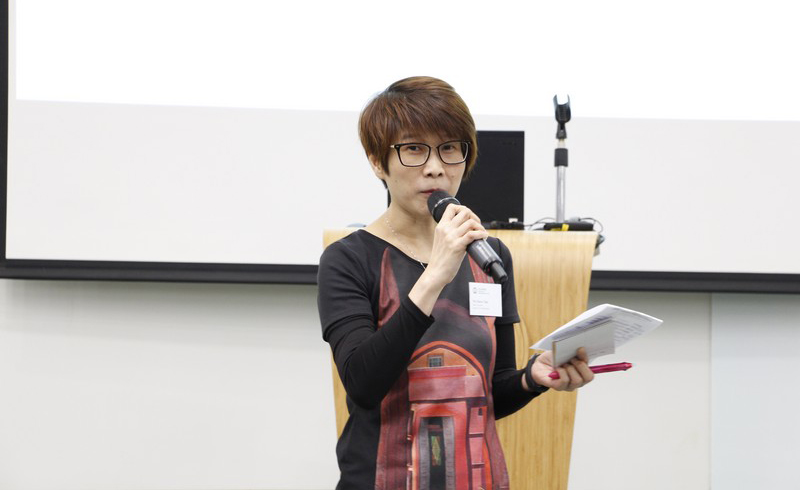 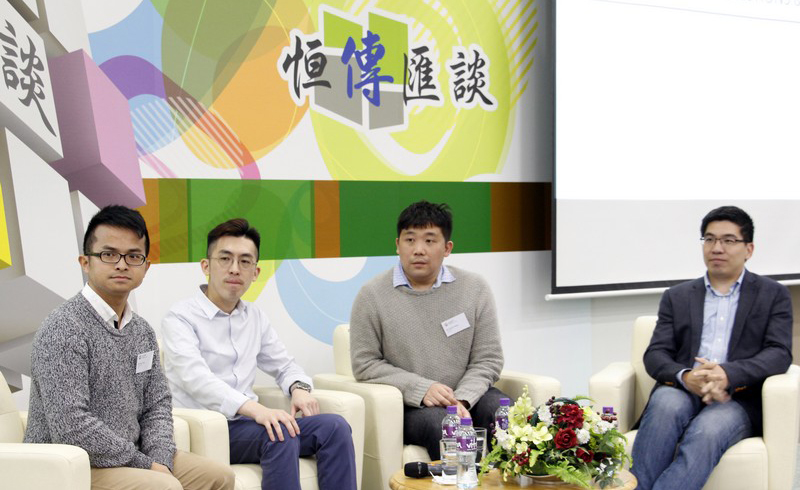 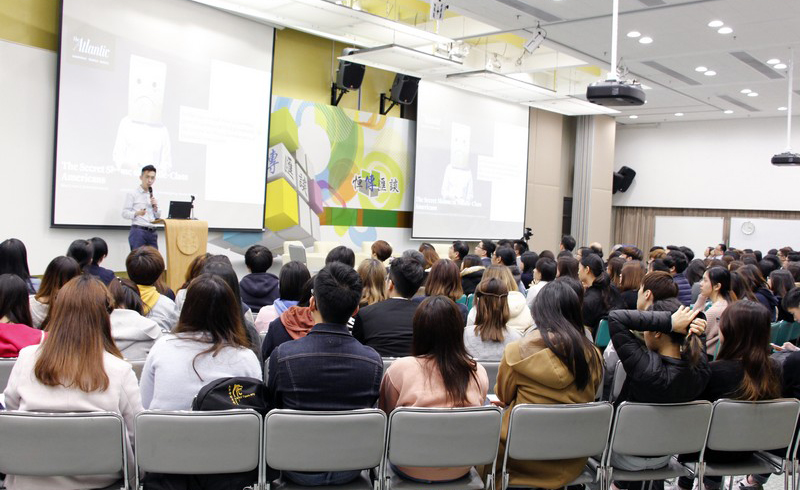 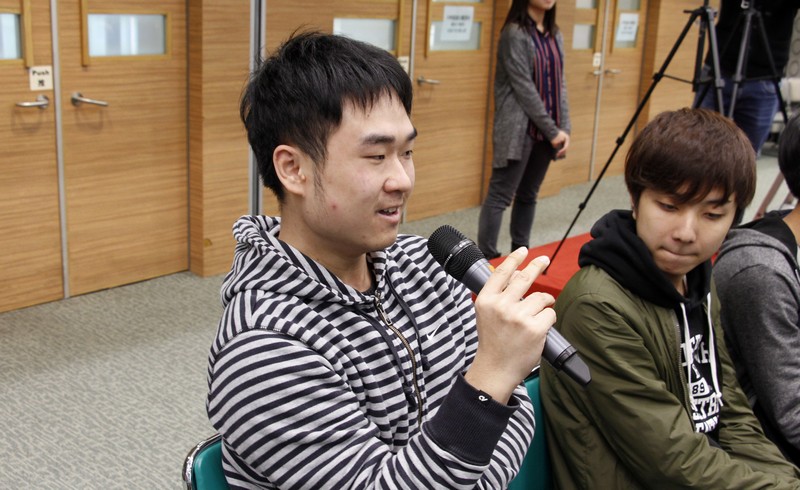 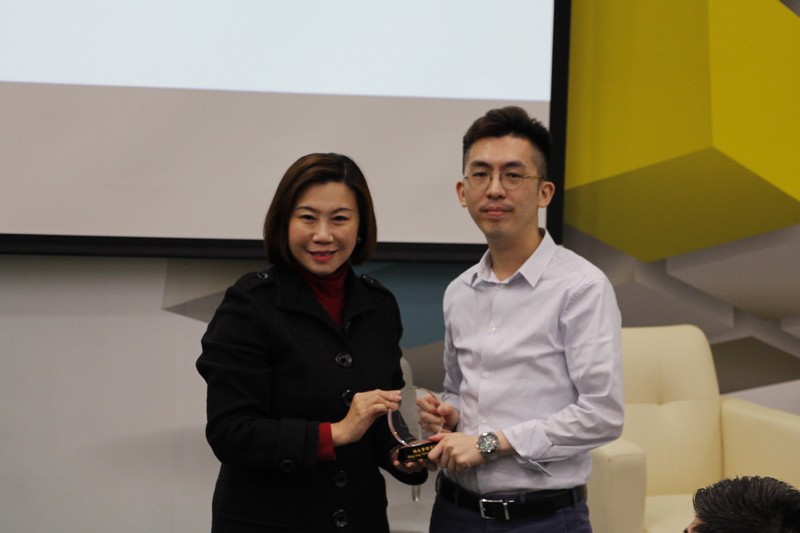 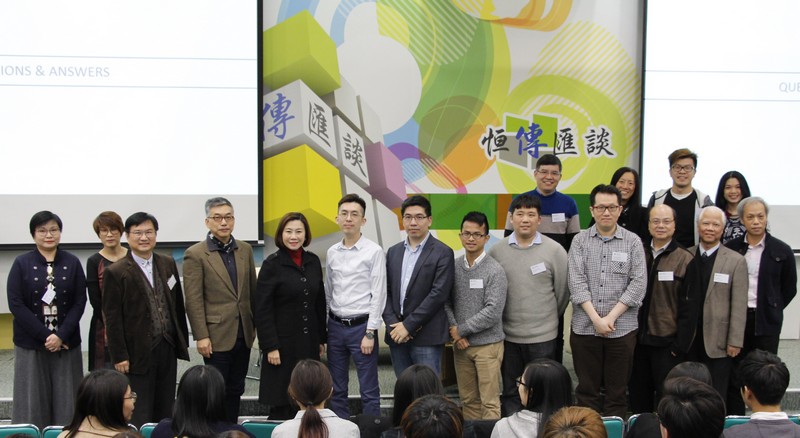