The Deep Learning and Cognitive Computing Centre (DLC3) conducted a research seminar on 6 May 2021. Dr Roy Ho elaborated a social network analysis with centrality measures, using historical daily close prices of the top 120 cryptocurrencies between 2013 and 2021, to study and understand the dynamic evolution and characteristics of the cryptocurrency market.

The study had three preliminary findings: (1) the overall cross-return correlation among the cryptocurrencies was weakened from 2013 to mid-2016 and then strengthened thereafter; (2) cryptocurrencies that were primarily used for transaction payment, notably Bitcoin (BTC), dominated the market until mid-2016, followed by those developed for data storage and recording applications, such as MaidSafeCoin (MAID) and Factom (FCT), between mid-2016 and mid-2017. Since then, Ethereum (ETH), alongside with its strongly correlated cryptocurrencies replaced BTC to become the benchmark cryptocurrencies. Furthermore, during the outbreak of COVID-19, QTUM, Binance Coin (BNB) and other cryptocurrencies intermittently replaced ETH to take the leading positions during the pandemic; and (3) centrality measures could be served as a useful feature in improving the prediction accuracy of the short-term cryptocurrency price trend movement. 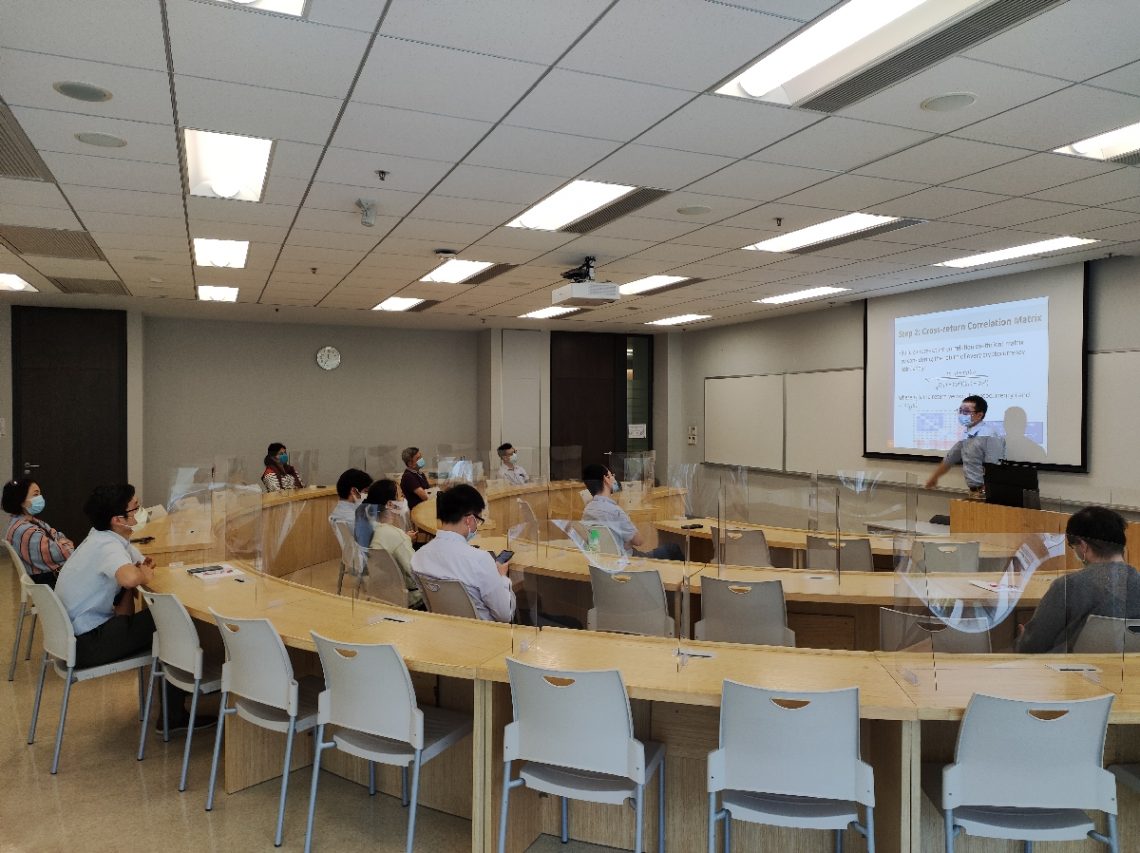