The Asian Fest was co-organised by the Centre for Asian Languages and Cultures (CALC), Department of Social Science and The Conservancy Association Centre for Heritage (CACHe) from 18 to 20 November 2020 at HSUHK, with the aim of promoting Asian culture, tradition and heritage through sharing sessions and workshops for various types of rituals, riddles, tailor art and festive craft. The first day of the event was kicked off by a sharing session on Thai culture. The second day was unleashed with the Lion’s Dance which was the highlight of the Asian Fest. We were honoured to have Professor Kwok-kan Tam, Dean of the School of Humanities and Social Science (SHSS), to awaken the lion by dotting its eyes which traditionally meant to provide protection, good luck, health and prosperity to everyone present. The lion’s dance was followed by 3 interesting and meaningful workshops, namely ‘Solving Riddles of the Wall Villagers’, ‘Tying the Traditional Chinese Button Knot’ and  ‘Making the Traditional Chinese Flower Banner’, which gave students a chance to understand Chinese intangible cultural heritage such as rituals of events, tradition of the wall villagers and the development of traditional clothing and workmanship. Last but not least, the Asian Fest was wrapped up by an educational book talk for the release of the new book Learning Japanese 88 Key words in 3 Days by Mr Chan Chau, Associate Director of CALC. 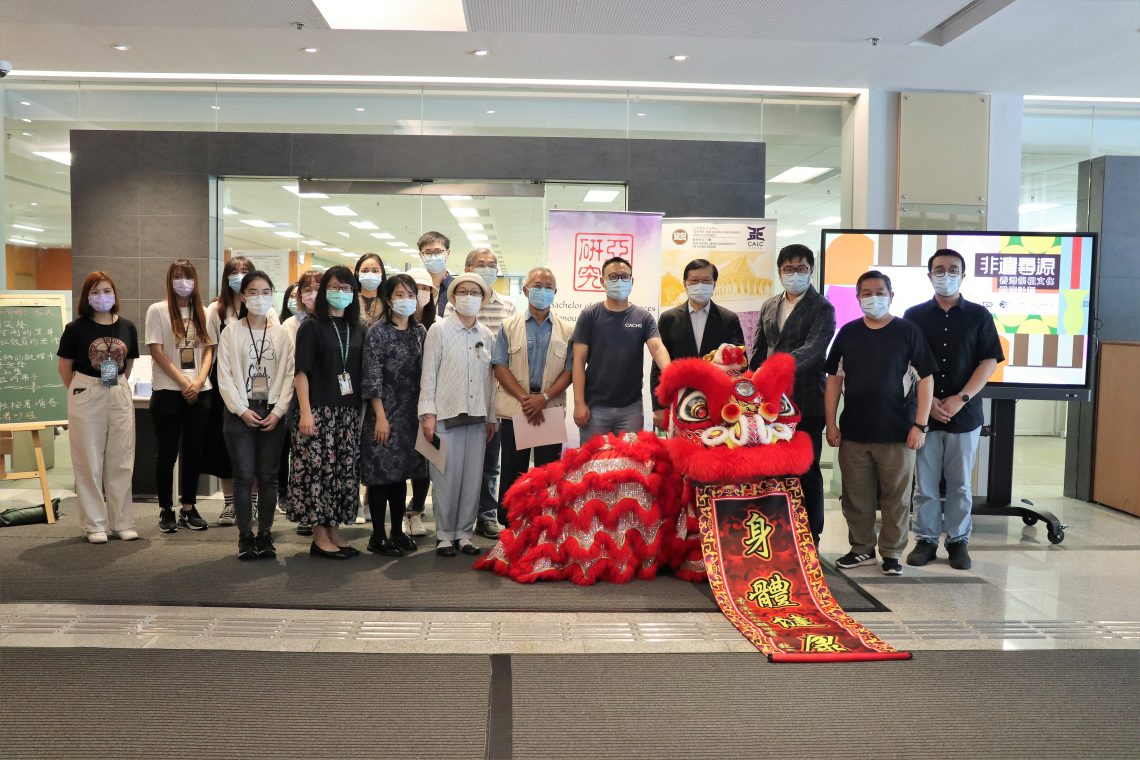 Group photo of all honourable guests, participants and students after the Lion Dance for the Grand Opening of the Asian Fest 2020 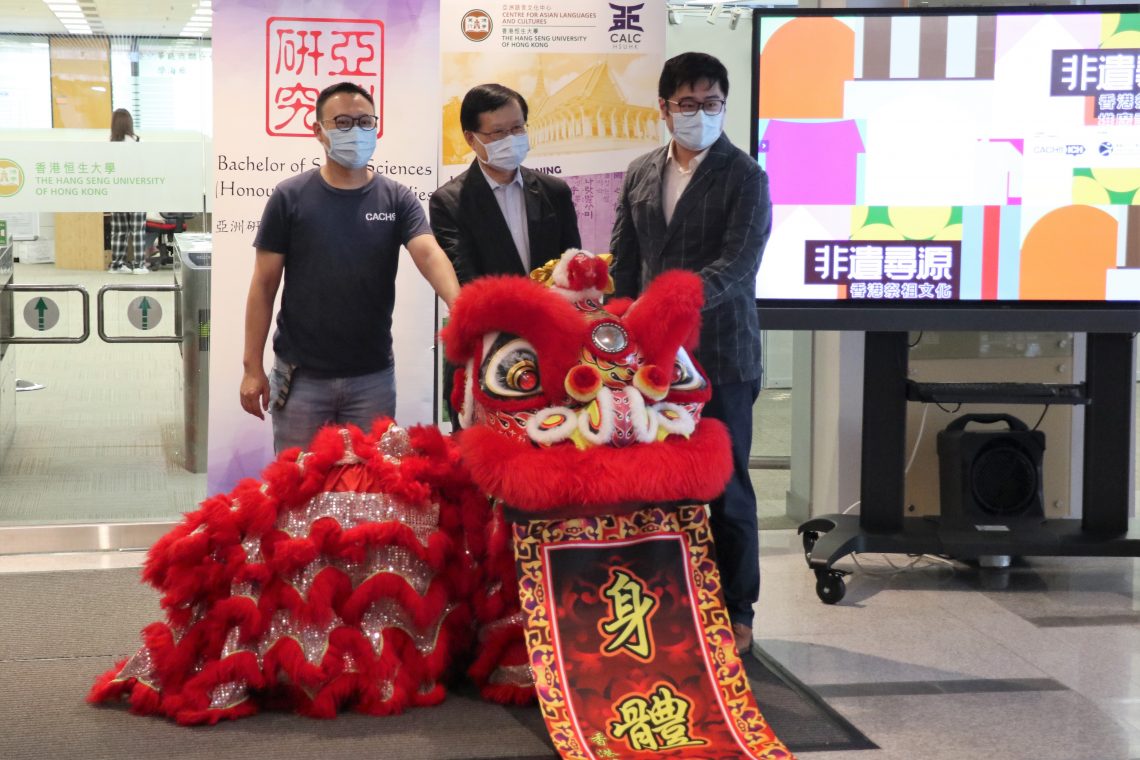 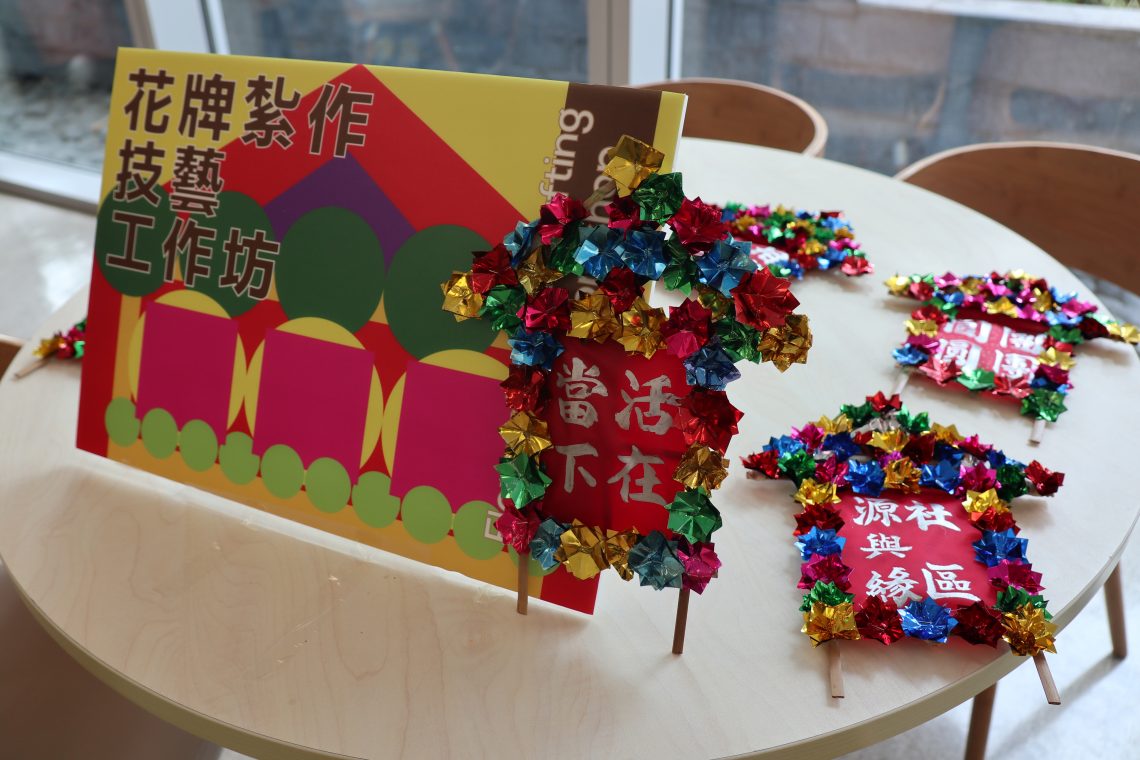 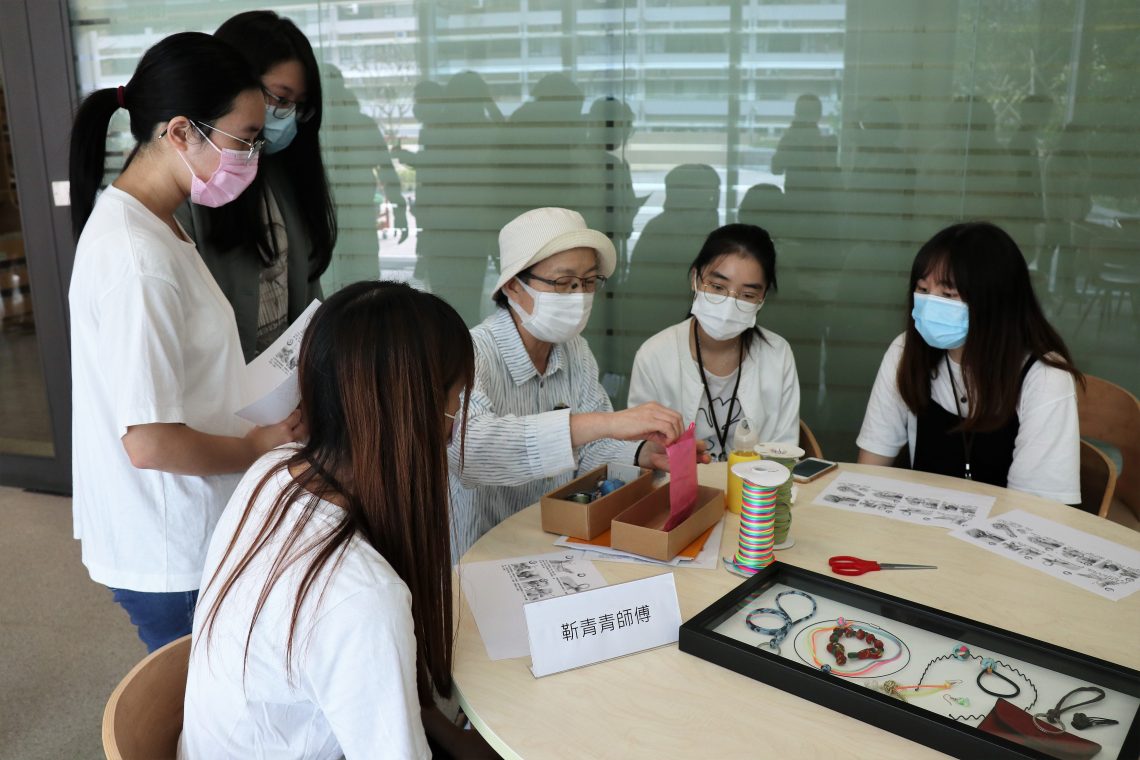 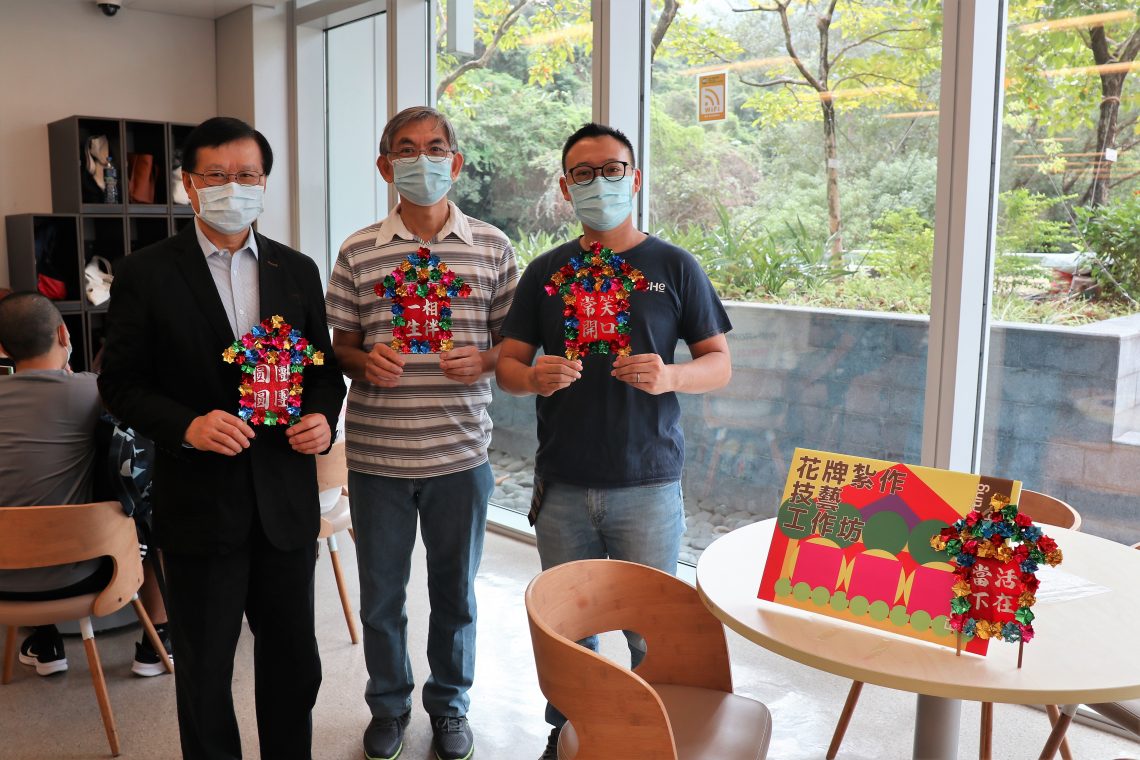 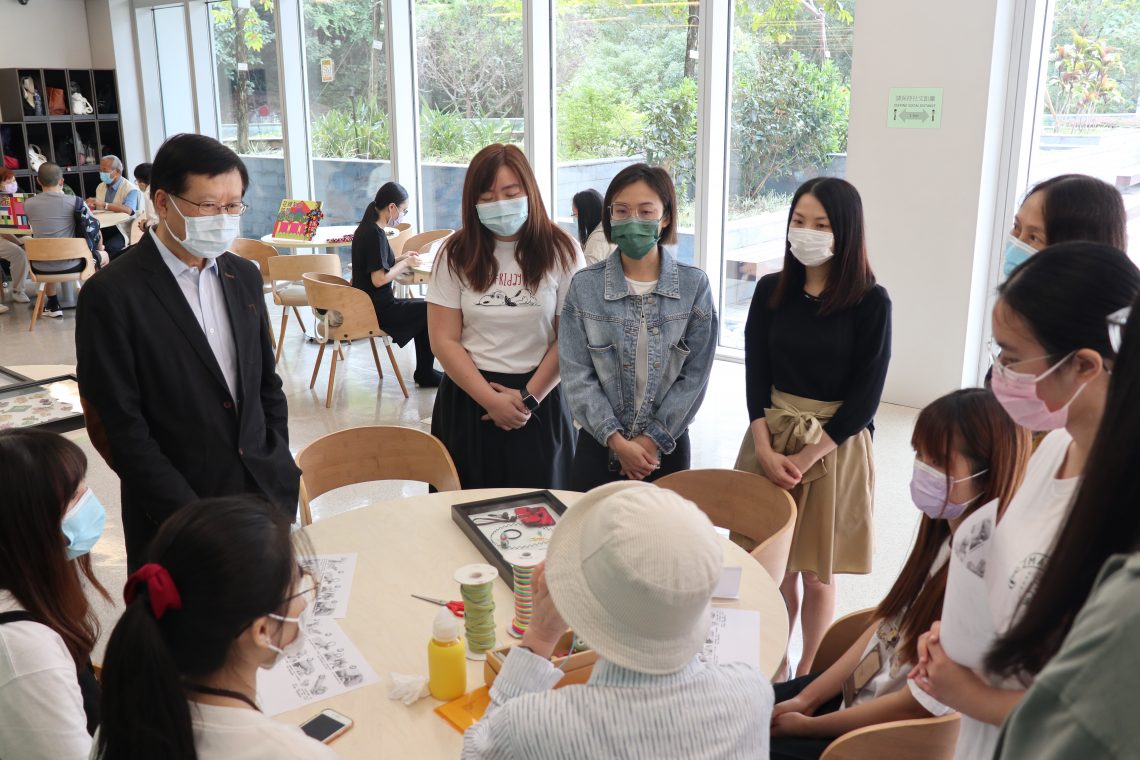