Professor Paul Armstrong, Professor of English at Brown University and President of the Joseph Conrad Society of America, acknowledged the award at the Society’s Annual Dinner at the Modern Language Association Convention held from 4 to 7 Jan 2018 in New York.

The prize is named in honour of Bruce Harkness, Conrad scholar and former president of the society. The award is presented to an outstanding graduate student who is writing a dissertation on Conrad or to a recent PhD who has been teaching for no more than five years and is doing research on Conrad.

Dr Parker has won the prize for his work on Conrad and in particular, his essay, ‘He was one of us’: Rortyian liberal ethnocentrism and ironic narrative voice in Joseph Conrad’s Lord Jim, which is published in Textual Practice, Britain’s principal international journal of radical literary studies. 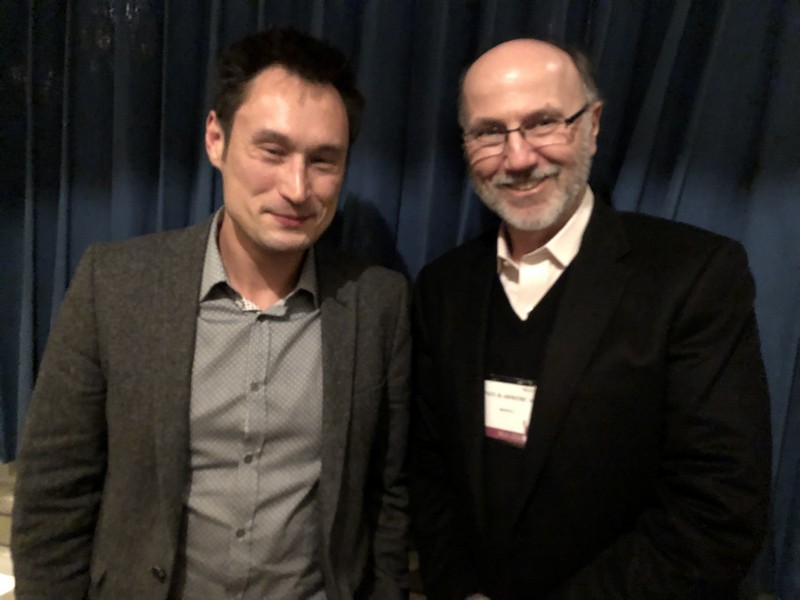