SCOM Talk Series 24: “Prosperity” and “Development”: The Direction of China

Mr Han Dongfang, a trade unionist, was invited to be the guest speaker at the SCOM Talk Series 24. He discussed the future development of China with the professors and students of the School of Communication.

Mr Han displayed a series of photos of skyscrapers in Mainland China as well as the real life photos of the workers who participated in the construction works. It showed that most of the workers in China could not benefit from their works while the investors gained a lot. During the Q&A session,Mr Han discussed in depth with the students on the trend of democracy in China. The talk inspired students to deliberate how to strike a balance between the gain of workers and businessmen. 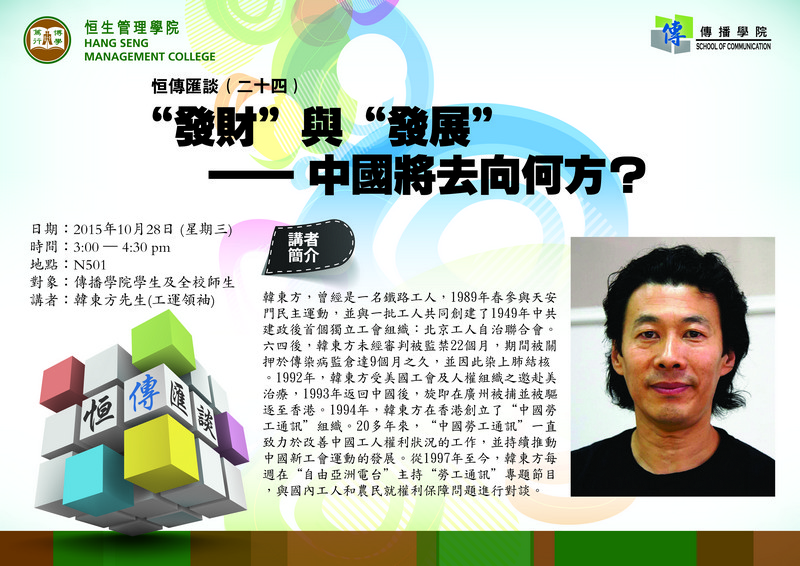 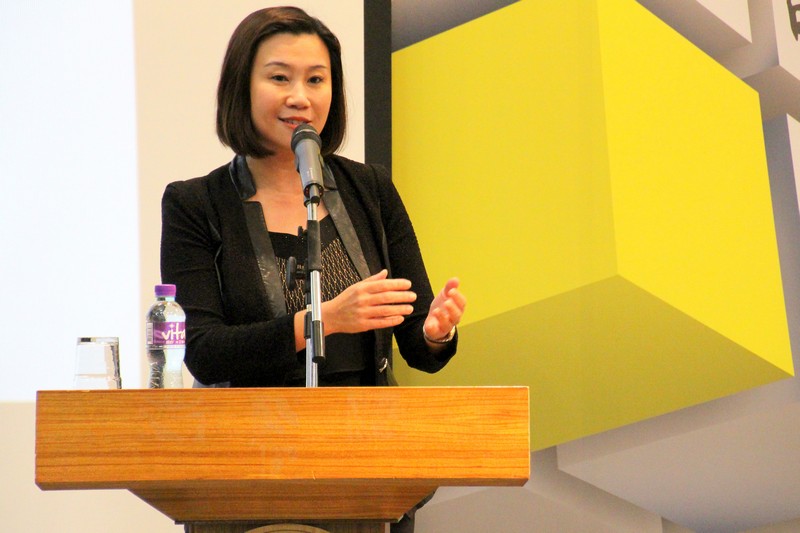 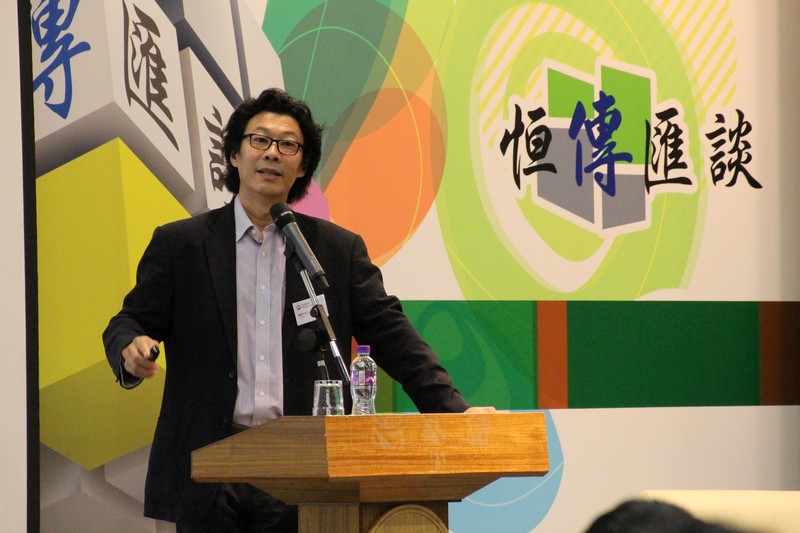 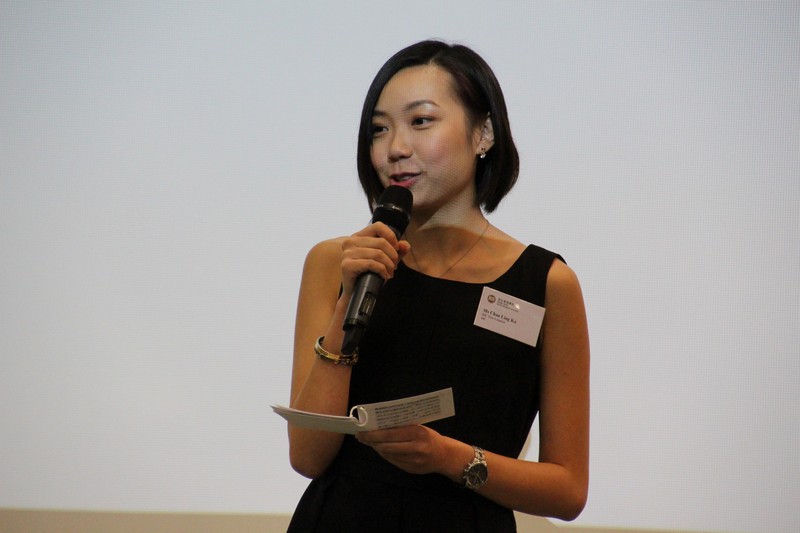 MC of the talk, Chan Ling Ka, Year 4 student of School of Communication 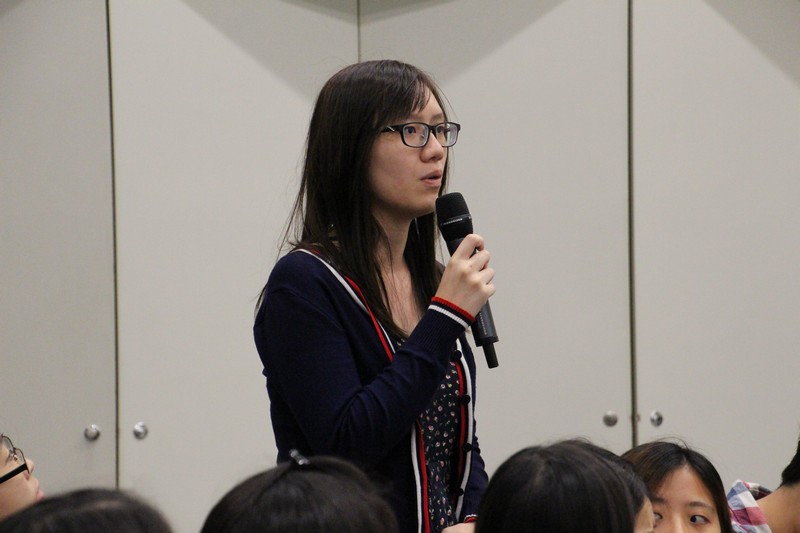 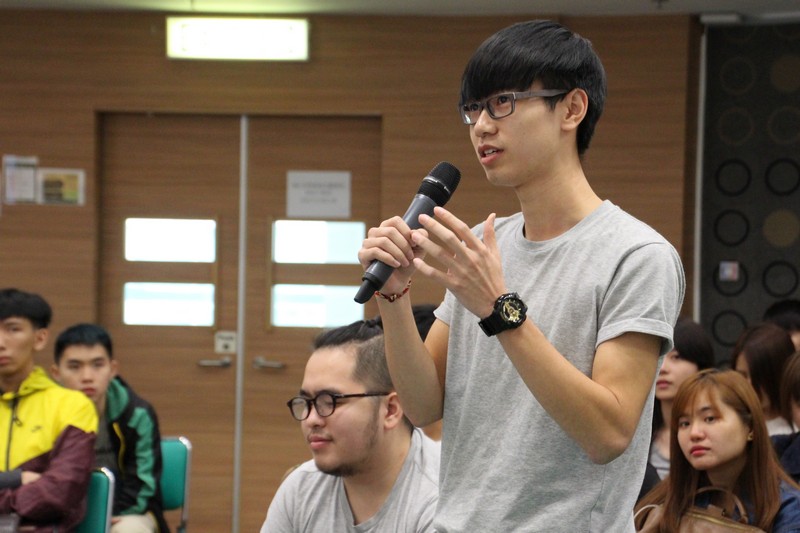 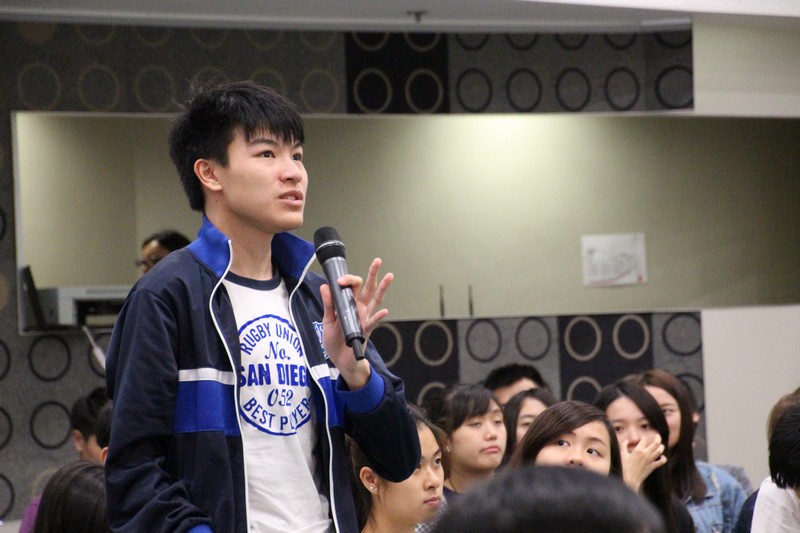 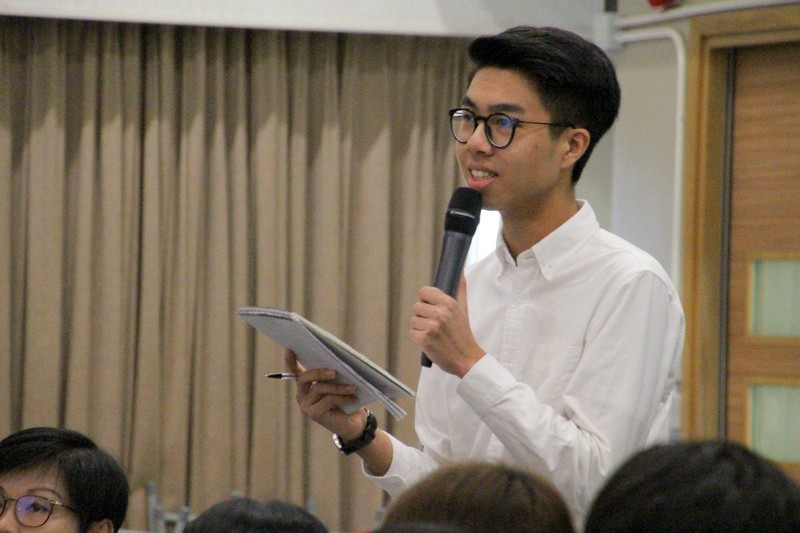 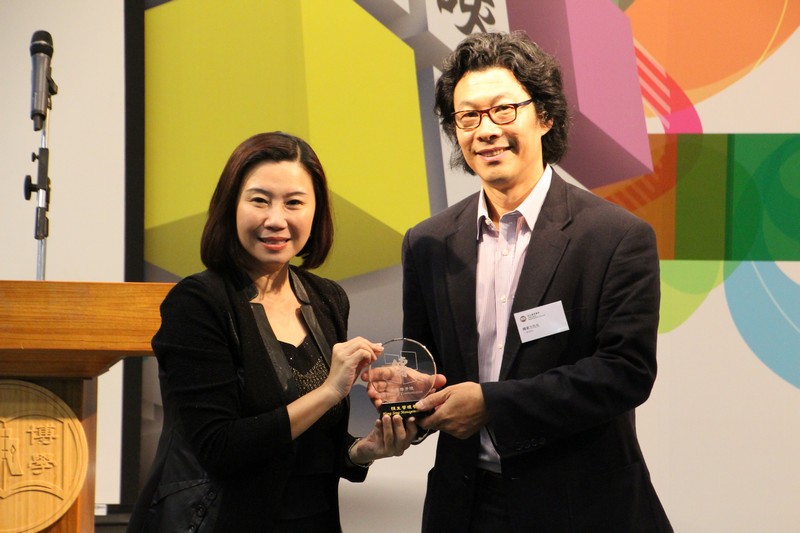 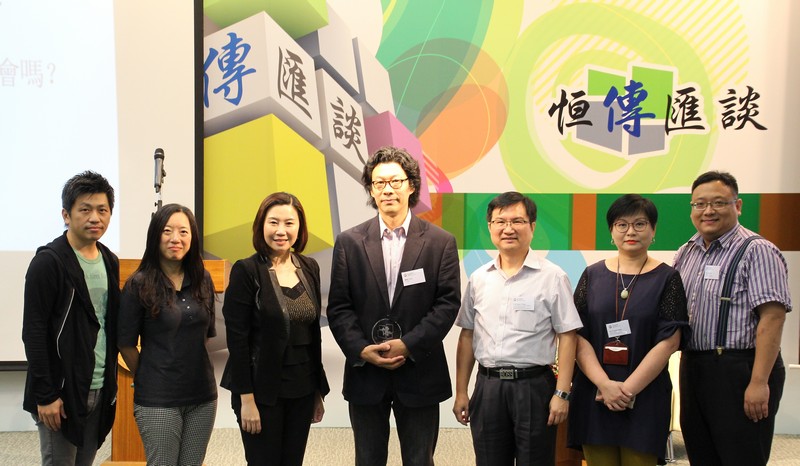 Group photo of Mr Han, professors and lecturers of School of Communication
『香港高中學生普通話演講大賽2017』賽前系列活動
Four Teams of BBA Students Were Shortlisted as the Top 30 of the HKICPA QP Case Analysis Competition 2015